WASHINGTON (June 25, 2015) — The Citi Open® Tennis Tournament boasts one of its strongest men’s and women’s fields in its 47-year history with the announcement of its world-class roster. Collectively, the international fields, representing 31 countries worldwide, include an impressive 10 Grand Slam singles titles, 16 Grand Slam finals, two former World No. 1s, and 234 ATP/WTA singles titles.

Others committed to the Citi Open include former Washington champions Lleyton Hewitt (2004), who will be granted a main draw singles wildcard, and Alexandr Dolgopolov (2012), along with former finalists Vasek Pospisil (2014), Marcos Baghdatis (2010), and Viktor Troicki (2008). Ones to watch as future stars of the game include American Jack Sock, Australians Thanasi Kokkinakis and Bernard Tomic, and German Alexander Zverev. Rounding out the Americans in the field include Sam Querrey, Steve Johnson, Tim Smyczek and Donald Young. 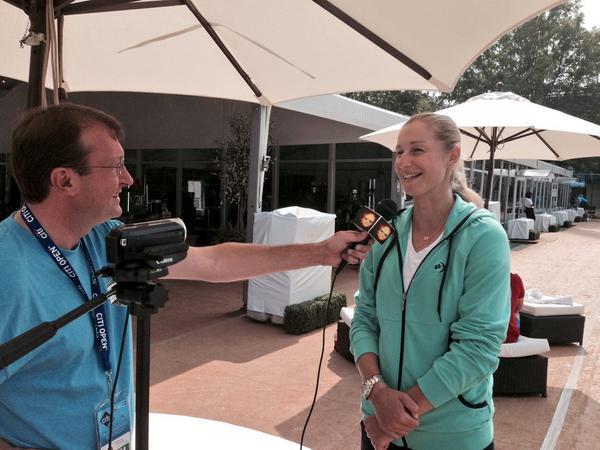 In the women’s field, former World No. 1 and two-time Grand Slam champion Victoria Azarenka makes her Washington debut. Current World No. 8 Ekaterina Makarova, and World No. 12 and 2014 Wimbledon finalist Eugenie Bouchard have also committed to play. 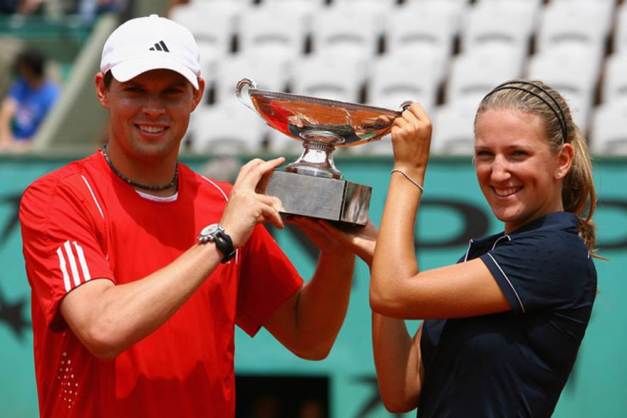 In addition, Mike and Bob Bryan, World No. 1 men’s doubles champions, who have compiled a record 106 titles, have confirmed their participation. The full doubles field is expected the week of July 13. Players are subject to change due to injury or other unforeseen circumstances.

The Citi Open, the Capital Tennis Tradition is scheduled for August 1-9, 2015, at the Rock Creek Park Tennis Center. It is one of only 13 elite ATP World Tour 500-level events worldwide and the only one held in the United States. The Citi Open Tournament also features a WTA International Tournament since 2012, which provides fans the opportunity to watch simultaneous competitions of both world-class men’s and women’s tennis throughout the nine-day event. It is one of only four U.S. tournaments that include both men’s and women’s fields.

The tournament’s owner and beneficiary, the Washington Tennis & Education Foundation (WTEF), provides underserved children in the D.C.-area with a safe environment to learn critical life skills both on and off the courts through academic and athletic enrichment.