Jamie Hampton played in her first WTA semifinal tonight, and despite a sloppy performance by both players in Auckland, she managed to take 12 games from world #4 Agnieszka Radwanska before falling in two close tiebreaks where both players had chances. At a career high ranking of #70, she is certain to improve on that leading into the final week before the Australian Open. This was a run of which to be proud and poises her for great expectations in Melbourne Park. 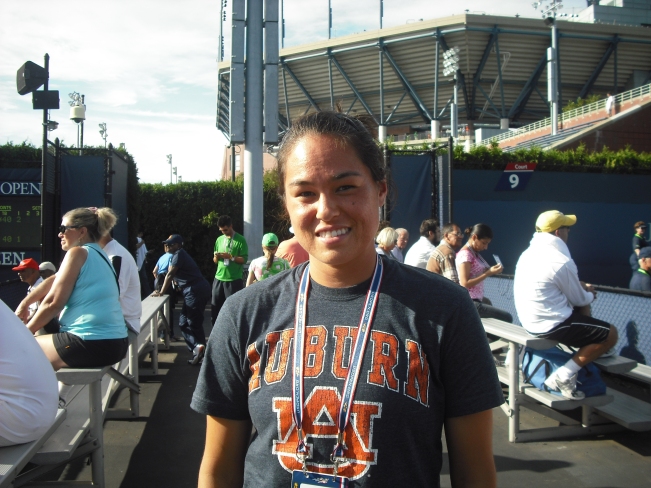 It also appears that Yanina Wickmayer  is finally back. She’ll face Aga in the final after dispatching Mona Barthel in a tight three setter.