It was a day of upsets in Estoril as home crowd favorite João Sousa and emerging American Frances Tiafoe made their way into the final of the Estoril Open, knocking out Stefanos Tsitsipas and last year’s champion Pablo Carreno Busta.

The first semifinal was the one everyone in Estoril was eagerly awaiting and it certainly didn’t disappoint. After a titanic two hour tussle, João Sousa defeated Stefanos Tsitsipas in the 3rd set tiebreak to book his 1st ever final at his home tournament, making it the second time a Portuguese player reaches that stage in Estoril after Frederico Gil in 2010 (lost to Montanes). Tsitsipas breadsticked the Portuguese in the second set, but he visibly ran out of gas in the third set after all the tennis he’s been playing lately and the home crowd pushed Sousa past the finish line.

The second semifinal saw a relatively empty court, with a lot of people having left after the emotional high of Sousa’s win. Tiafoe didn’t let that bother him at all though and produced an incredible performance to easily dispatch Carreno Busta. The American didn’t face a single break point and applied pressure in basically every return game, hitting one great winner after another to reach his first ever ATP final on clay. Carreno Busta’s famed consistency was just no match to the brilliance of Tiafoe on the day.

Going into the final, it’s hard to predict a winner. If he repeats today’s performance, Tiafoe will definitely be lifting the trophy, but it will be a completely different situation with a boisterous home crowd spurring on Sousa on his quest to become the first ever Portuguese winner in Portugal’s only ATP 250 event.  It’s certainly a very intriguing matchup to wrap up this year’s edition of the tournament, especially considering the overall lack of strength of the field. It could very well turn out to be a historic day for Portuguese tennis if Sousa manages to pull yet another win.

Thursday at the Estoril Open saw the quarterfinal lineup be completed, with Stefanos Tsitsipas, Pablo Carreno Busta, Roberto Carballes Baena and Nicolas Jarry booking their place in the last 8. The first match of the day pitted Cameron Norrie and Carballes Baena, with the Spaniard winning a titanic battle that lasted well over 3 hours in the 3rd set tiebreak. Norrie had plenty of chances to win the match, including serving for the match and 3 consecutive match points on Baena’s serve, but he couldn’t finish it off and the Spaniard that will face off against the ever rising Tsitsipas tomorrow.

Tsitsipas continued his fantastic clay run with another top 10 win, this time over Kevin Anderson. While Anderson is hardly top 10-level on this surface, it’s still another impressive win for the Greek youngster after making the final last week in Barcelona. Tsitsipas wasn’t broken at all in this match.

The night session featured two straight set matches, first a quite straightforward win for last year’s champion Carreno Busta over Kicker and then a real tussle between Jarry and Ojeda. Jarry won in 2 sets, but he had to come back from 1-5 down in the second set tiebreak to get it done in what was a very tight contest for the most part. Carreno Busta and Jarry will face each other in the quarterfinals, with the Spaniard emerging as a clear favorite.

Going into the quarterfinals on Friday, a lot of Portuguese fans are hopeful of finally having a Portuguese champion at the tournament after Frederico Gil barely missed out on the chance back in 2010. João Sousa is still alive (somehow given how close he was to losing to Pedro Sousa) and looking at the draw he seems to have as good a chance as anyone to win it all. His match against Kyle Edmund, semifinalist in Australia, will no doubt be the most eagerly awaited one at Estoril tomorrow for the home fans.

The remaining quarterfinal will be played between Tiafoe and Bolelli, with Tiafoe the favorite, in what will on paper be a very evenly matched contest. 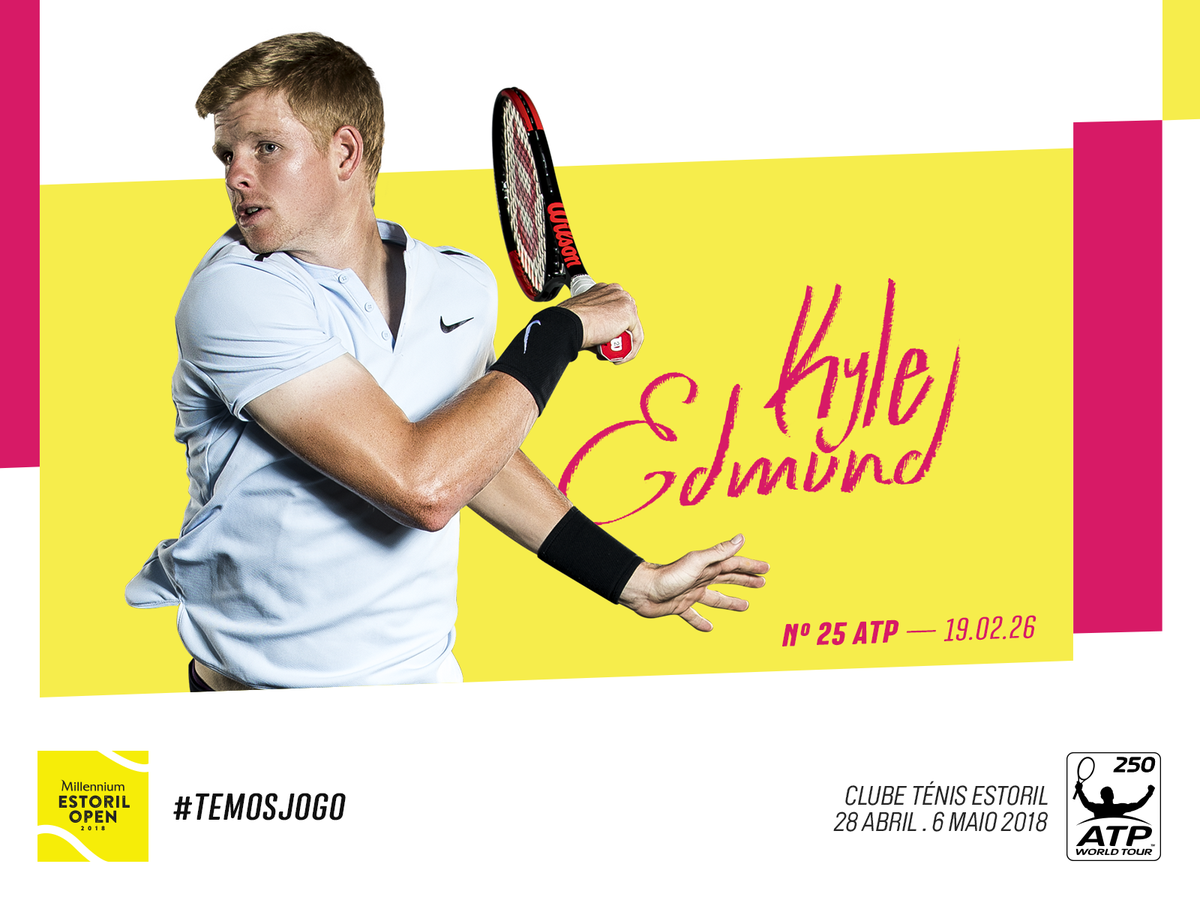