Rafael Nadal is Challenged by Zverev but Prevails in Rome Final

Rafael Nadal was challenged in Rome by his final three opponents, but in the end he left the tournament as champion with a 6-1 1-6 6-3 victory over Alexander Zverev in the final, a final that featured rain after Nadal dropped the second set. In the third set Rafa took control, much as he did against Fabio Fognini in the quarters and Novak Djokovic in the semis. Both Fognini and Djokovic tested Nadal for portions of their match, but Nadal is #1 on clay for a reason. Nadal beat Damir Dzumhur and Denis Shapovalov in straight sets early in the tournament. Djokovic played well to reach the semis and has a decent shot at making a strong run in Paris.

The Spaniard heads into Roland Garros as a heavy favorite and he’s captured three titles on clay this season, including two of the three Masters titles on clay that were on offer. Germany’s Zverev should be the #2 favorite at the French Open, he won two titles on clay this Spring, along with reaching the Rome final, and is 32-6 on clay over the past two seasons. Zverev beat Matteo Berrettini and Kyle Edmund in straights, then edged David Goffin in three sets, and powered past Marin Cilic in the semifinals. 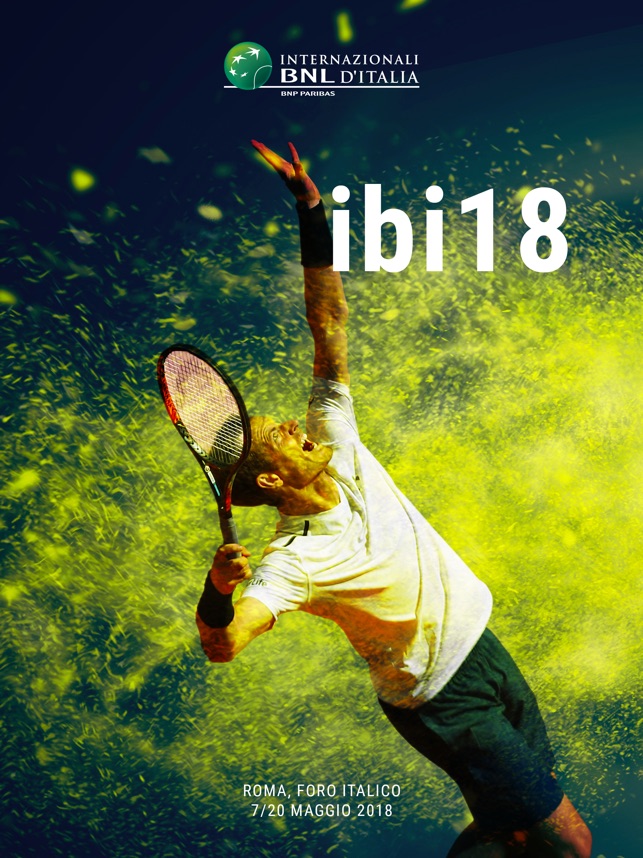