Marco Cecchinato claimed his second ATP title to continue his record setting year. The rapidly rising Italian eased past Guido Pella 6-2 7-6 after previously dropping just a set against Jiri Vesely prior to the final. Cecchinato defeated Vesely, Laslo Djere, and Marco Trungelliti to reach the final.

Pella for his part reached his first final of the season after wins against Taro Daniel, Aljaz Bedene, Dusan Lajovic, and Robin Haase. He dropped the opening set in his first two matches and had to battle hard to reach the final stage. Haase and Matwe Middelkoop defeated Jebavy/Vesely in the doubles final.

Steve Johnson won a fourth career ATP title and his second on grass with a 7-5 3-6 6-2 win against first time finalist Ramkumar Ramanathan. Ramanthan put up a spirited fight in the biggest match of his career, but it was the veteran Johnson who prevailed in the deciding set. Johnson also claimed wins against Christian Harrison, Dudi Sela, and Marcel Granollers in straight sets to reach the final.

The 23 year old Ramanthan defeated Victor Estrella, Denis Kudla, Vasek Pospisil, and Tim Smyczek, dropping just a set against Kudla en route to the final. He’s hoping there will be more success to come this season after the maiden final breakthrough.

Fabio Fognini continued to add to what has been a highly accomplished season for the Italian veteran. Fognini claimed his second title of the year defeating Richard Gasquet 6-3 3-6 6-1. It was a good tournament for both players as Fognini defeated Mikael Ymer, Federico Delbonis, and Fernando Verdasco to reach the final, dropping a set in every match except against Delbonis.

Gasquet dropped his opening set of the tournament against Gerald Melzer (winning in 3) then went on to defeat Casper Ruud and Henri Laaksonen to reach the final. Fognini moved closer to the top 10, while Gasquet moved closer to returning to the top 25 with the victory. Peralta/Zeballos defeated Fognini and Simone Bolelli in the doubles final, denying Fognini a pair of titles from the same tournament. 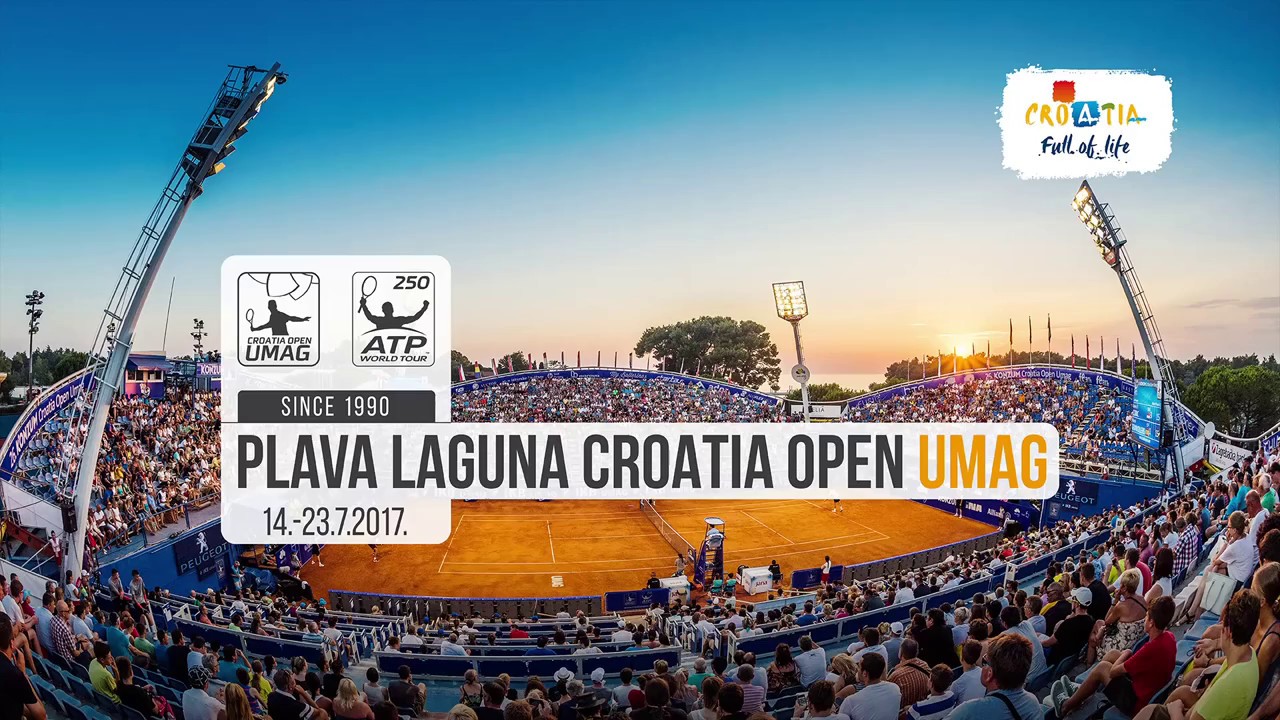