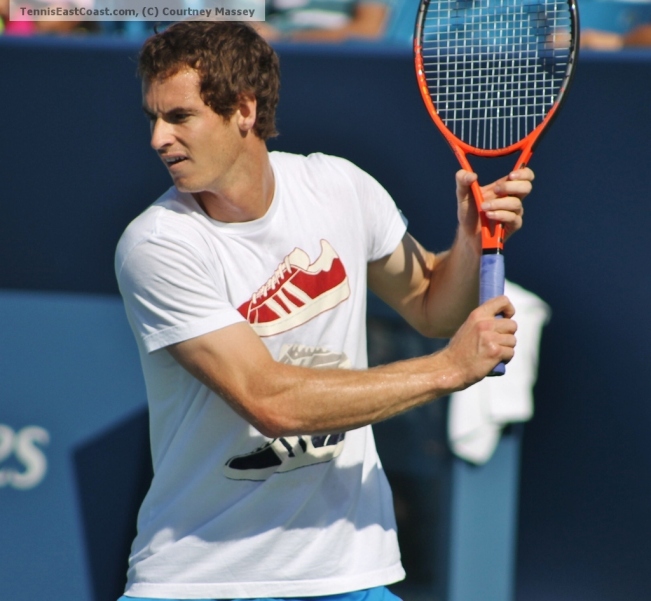 Andy Murray won his third Aegon Championships crown with a hard fought 5-7, 7-5, 6-3 victory over Croat Marin Cilic. It was Murray’s third title of the 2013 campaign and he got it done beating Nicolas Mahut, Marinko Matosevic, Benjamin Becker and Jo-Wilfried Tsonga in 3 sets.

The Bryans won their 8th doubles title of 2013, and are dominating almost every event they enter with Alexander Peya and Bruno Soares their latest final victims.

Roger Federer won his first title in 10 months 6-7, 6-3, 6-4 over Mikhail Youzhny. The win is the 77th career title for Federer and Number 6 in Halle. He now has the 4th-most overall titles won in the Open era and he got there beating Cedrik-Marcel Stebe, double-bageling Mischa Zverev, and beating Tommy Haas in 3 sets.