The ATP 250 on clay in Budapest is one of the handful of ATP events in Eastern Europe and Hungary’s marquee tennis event. Here is your full preview, with predictions.

Lucas Pouille is the top seed and defending champion but he’s struggling right now. Pouille will open with John Millman or Radu Albot, with Hungary’s own Marton Fucsovics likely to follow. Fucsovics opens with Yannick Maden, while his likely round 2 opponent Max Marterer takes on Viktor Troicki. This section is full of strugglers, but I’ll back Fucsovics to rise at home to defeat Marterer and Pouille and reach the semifinals.

Richard Gasquet will be a heavy favorite to win out in his section. Gasquet faces Hurbert Hurkacz or Lorenzo Sonego in round 2, with Aljaz Bedene likely awaiting in the quarters. Bedene’s path is Marius Copil, then Attila Balazs or Matteo Berrettini. Gasquet is in great form on clay and I’ll back him over Bedene.

With Damir Dzumhur, the #2 seed, in poor form, I’ll go with Marco Cecchinato to beat Mirza Basic and Dzumhur in consecutive upsets. J.L. Struff takes on Jurgen Zopp then Alexander Bublik or Denis Istomin for a spot in the quarters. I’ll take Struff over Cecchinato to reach the semis.

Andreas Seppi or Denis Shapovalov look set for a good week. Shapovalov gets either Nikoloz Basilashvili or a struggling Paolo Lorenzi in round 2. Seppi opens with Thomas Fabbiano, local young gun Zsombor Piros or Mikhail Youzhny will follow. I’ll take Seppi on clay against Shapovalov in the quarters.

Gasquet should be the favorite among this weak field. The veteran Seppi also looks primed for a solid run. 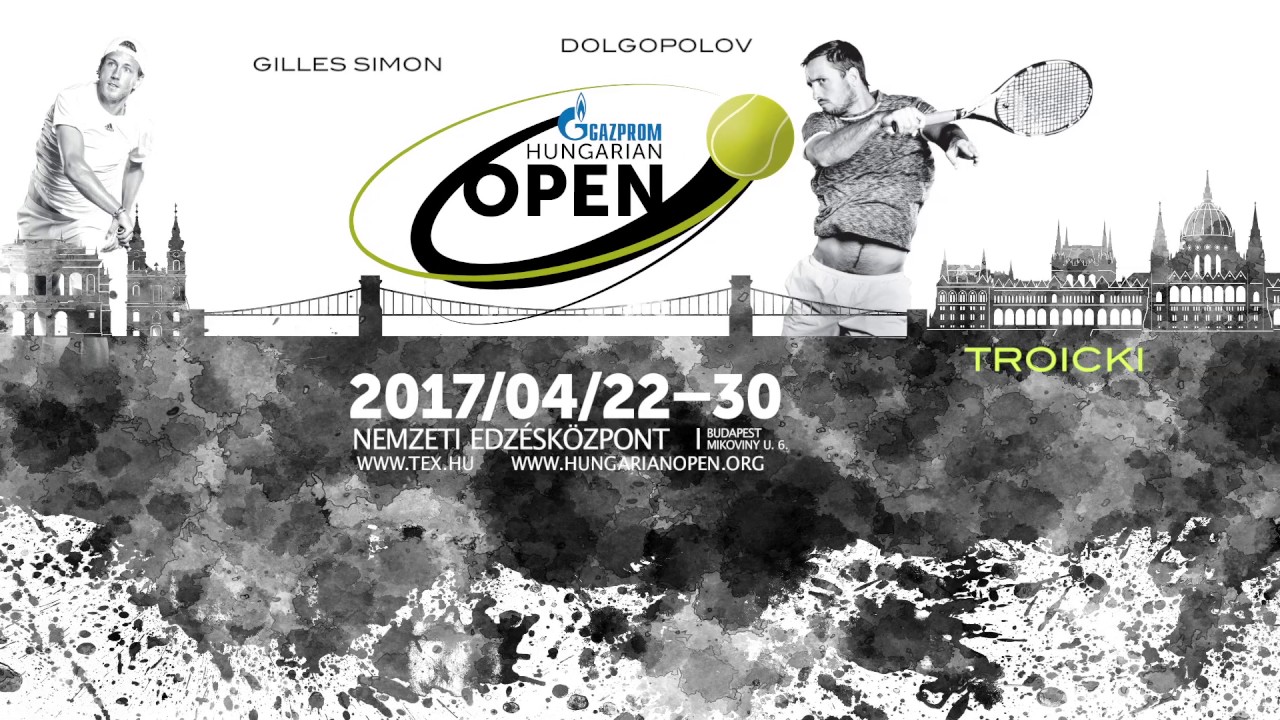