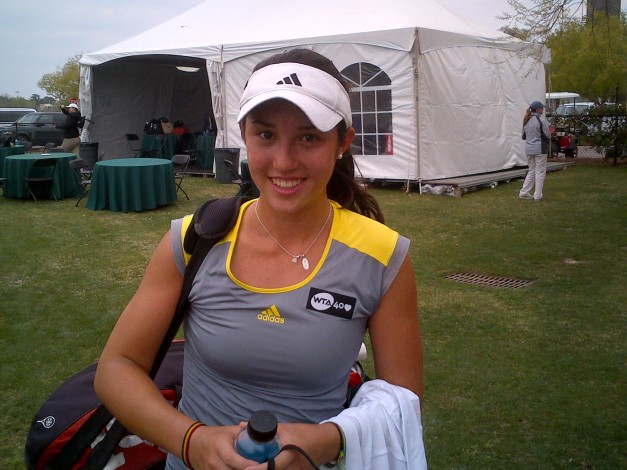 WASHINGTON (July 1, 2016) — The Citi Open® Tennis Tournament announces its exciting fields of players competing in the qualifying rounds for a coveted spot in the main draw. Qualifying rounds will be held July 16-17 at the Rock Creek Park Tennis Center.

For a list of qualifying players, go to www.citiopentennis.com, under the Players tab. Players are subject to change due to injury or other unforeseen circumstances. Tickets start at just $10 – a deal for the whole family. 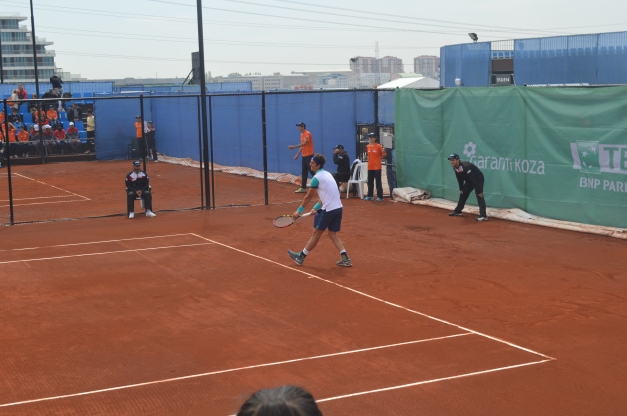 Australian Thanasi Kokkinakis, who achieved a career-high ranking of No. 69 in 2015, will receive a wild card into the qualifying rounds. Another wild card confirmed for the early rounds is American Ulises Blanch. He joins other young players identified as ATP’s Next Gen in the early rounds — American Jared Donaldson and Japan’s Yoshihito Nishioka. The men’s field includes seven Americans and three Japanese players, including current top seed Yuichi Sugita. 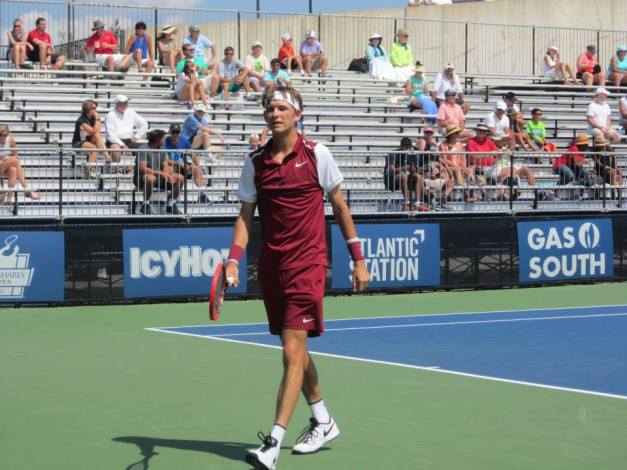 American Louisa Chirico, who reached the quarterfinals at last year’s Citi Open and the semifinals in Madrid, is the current top seed in the women’s field. Another promising American player, Samantha Crawford, will also compete as she nears the top 100 in the WTA Tour. Four Americans and three Japanese players are included in this year’s field. 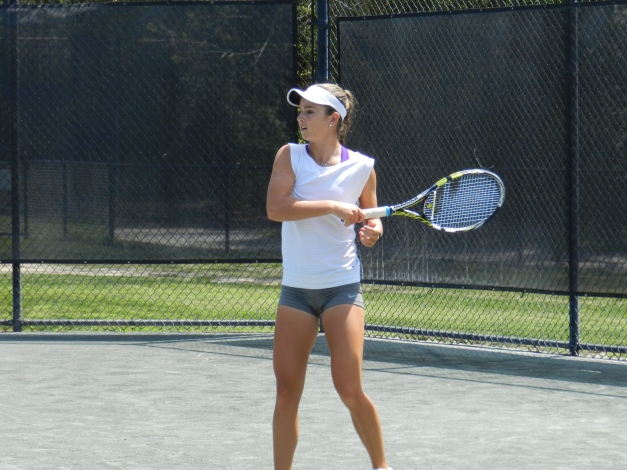 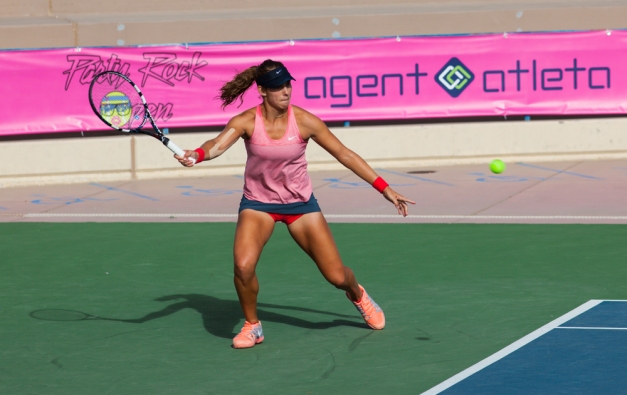 DANIEL ISLAND, S.C. – The Family Circle Cup has issued three wild cards into its qualifying draw to young American players. Jessie Pegula, 21, Samantha Crawford, 20, and Maria Sanchez, 25, will compete for a spot in the tournament’s main draw, beginning on April 4 on Daniel Island.

“We typically award wild cards into our qualifying round to American players,” said Bob Moran, Tournament Director. “It’s always a great honor to give these girls a chance to compete at a WTA Premier event. It’s even more rewarding this year, as the next two American players on the entry list are Jessie and Sam, who train at MWTennis Academy, right here on-site at the Family Circle Tennis Center.”

Jessie Pegula has won three ITF doubles titles. This will be Pegula’s fourth time playing in Charleston’s qualifying draw. In 2013, she made the third round of the tournament before losing to Jelena Jankvoic.

Samantha Crawford has won one ITF singles title and three ITF doubles titles. In 2012, she won the US Open girl’s singles title. This will be Crawford’s first appearance at the Family Circle Cup.

Michael Joyce, former coach of Maria Sharapova, coaches both Pegula and Crawford at MWTennis Academy, the only training and coaching center for WTA touring players in South Carolina.

Maria Sanchez has won one WTA doubles title, two ITF singles titles and 10 ITF doubles titles. Sanchez attended the University of Southern California, where she was a three-time All American tennis player in both singles and doubles. She was named the No. 1 collegiate player for the 2011-2012 season. This will be her second time playing the Family Circle Cup, the first since 2012.