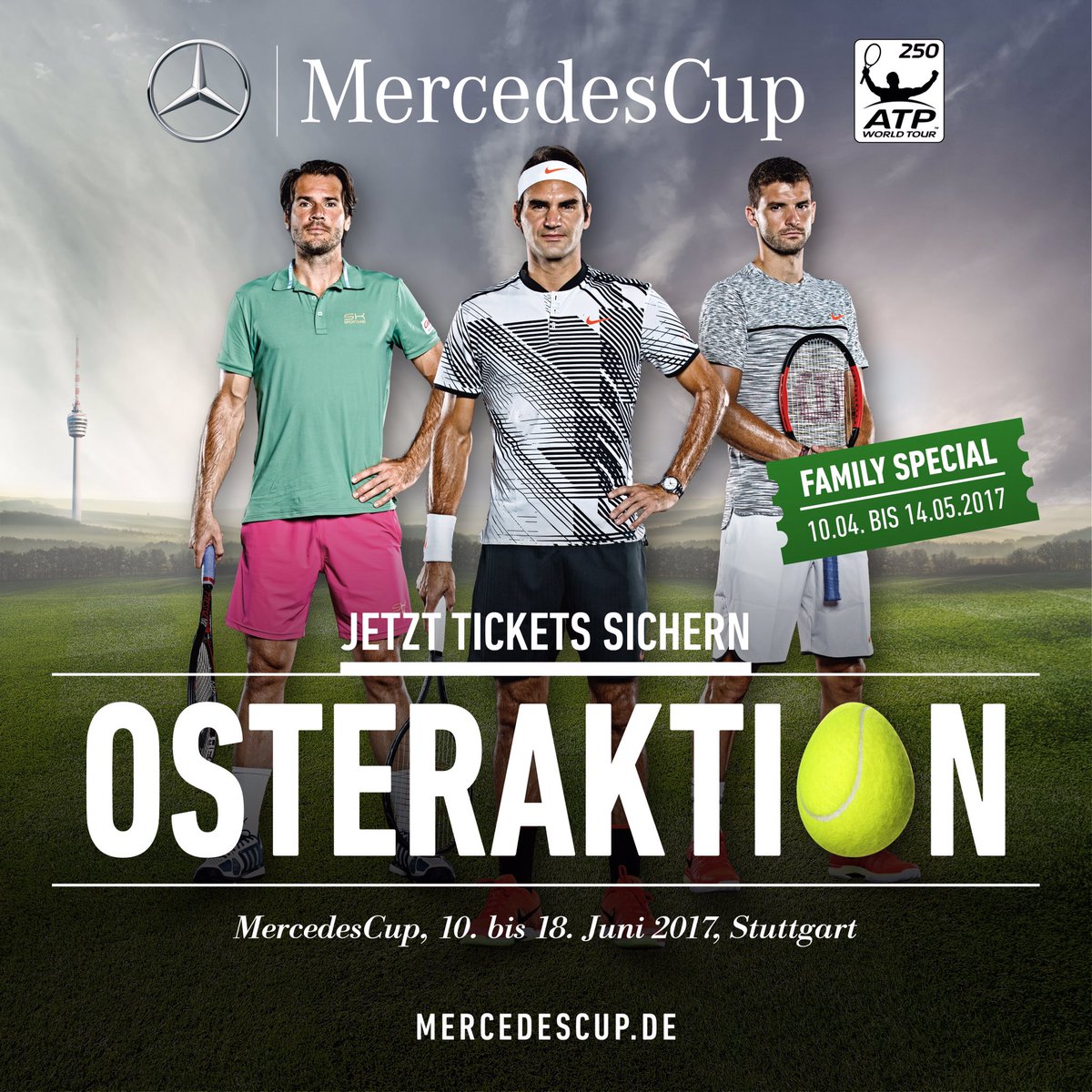 The only ATP tournament on Grass in the USA is at the Tennis Hall of Fame in Newport, Rhode Island, where Tennis Atlantic once again has on-site coverage. Here is a preview with predictions for this ATP 250 stop in the balmy northeast.

Newport lacks elite players but it does have a host of serve and volleyers, alongside Americans seeking an ATP title.

Becker has eight wins on grass this year while Kozlov has struggled since reaching the quarterfinals in Den Bosch. Kozlov is a great young talent, and he does enjoy playing in Newport, but the experienced Becker likely has an edge in this one.

Defending champion Rajeev Ram has been in shockingly poor form on grass, as he has just one win, and five losses on the surface this year. Ram tends to find form in Newport however, and American Mackenzie McDonald has limited experience on tour this year, and just turned pro in June after becoming an NCAA champion at UCLA. Given McDonald’s limited experience on grass, Ram is the favorite.

With a 10-3 record on grass, an ATP title on the surface, and a second week result at Wimbledon already on his resume this year, Steve Johnson is both the tournament favorite, and the top seed. The American will open with Yuichi Sugita or a qualifier, he should win that match, then end up opposite Becker/Kozlov, or Jared Donaldson/Donald Young. Young or Becker should be the favorites for the quarters as Donaldson hasn’t played on grass this year. I have Johnson defeating Becker in my bracket.

Gilles Muller could have some opposition as he looks to reach the semifinals. Still, the seed has the most experience on grass in his section, and he posted both an ATP final and semifinal on the surface in recent weeks. Muller should beat Dennis Novikov, a Wimbledon qualifier, or Victor Estrella, with Adrian Mannarino ending up opposite him in the quarterfinals. Mannarino faces a struggling James Duckworth after a successful enough grass court season. Mannarino also has the big serving Sam Groth, or a qualifier in round 2. Groth has failed to capitalize on big serve and win notable results on grass this year. I favor Muller over Mannarino by a small margin in the quarters.

Ivo Karlovic is yet another big server in the Newport draw, the Croatian should cruise past a qualifier or Ryan Harrison, and face Vasek Pospisil in the quarterfinals. Pospisil is a big server as well, the Canadian has been struggling lately, but Marco Chiudinelli isn’t that tough of an opponent in round 1. In round 2 it will be J.P. Smith or Jordan Thompson for Pospisil. He could be troubled by Thompson, who has shown flashes of skill on grass, but I have it Karlovic over Pospisil in the quarters even though Karlovic has been average at best on grass this year.

A healthy Marcos Baghdatis looks set to have a good week in Newport after posting a pair of ATP quarterfinals this grass court season. The Cypriot ball striker will face Austin Krajicek or a qualifier in round 2, with most likely the Dudi Sela/Lukas Lacko winner to follow in the quarters, unless Ram or McDonald find form. Lacko showed a sudden burst of form as a Wimbledon qualifier, as he reached the third round. Sela was terrible in London, bowing out in round 1, but he dominates the h2h against Lacko. The flaky Lacko is my pick to reach the quarters, before falling to Baghdatis.

Lacko has always had the talent, but he has usually failed to live up to it. After qualifying and reaching the third round at Wimbledon he showed not only his overall tennis ability, but also his potential on grass. Given this wide open field, the unseeded Lacko could leave Newport a surprise winner, or lose in the first round.

Johnson is my pick for tournament champion, while Baghdatis can struggle at times against big servers, like he did against John Isner at Wimbledon.

On American soil, Johnson is the clear favorite to win this title, which would be the second ATP title of his career.