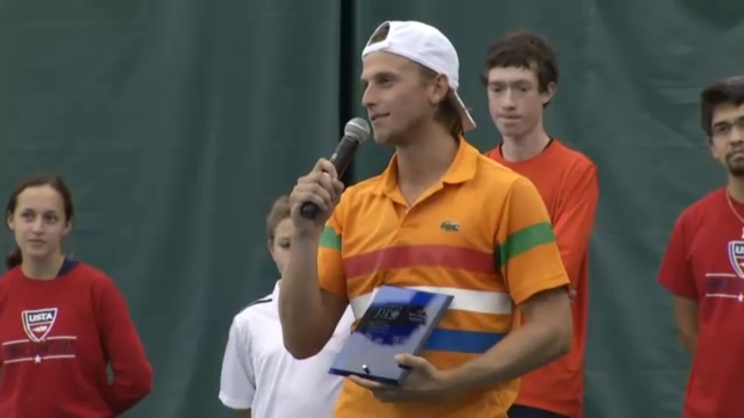 CHARLOTTESVILLE, Va., November 4, 2012 – After a week of exciting tennis, No. 8 singles seed Denis Kudla and No. 2 doubles seed John Peers and John-Patrick Smith took home the respective hardware at this year’s Charlottesville Men’s Pro Challenger at The Boar’s Head Sports Club on Sunday. 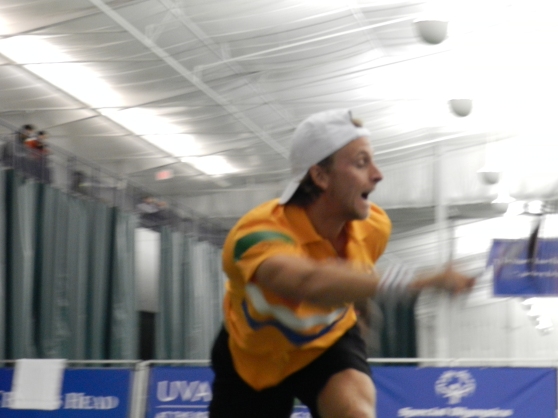 Kudla was in eveyone’s face all week

Kudla, who won his first-ever youth tennis tournament at The Boar’s Head when he was just eight years old, dominated Kuznetsov from the first serve of the match. The 20-year old resident of Arlington, Va. started the match by breaking his opponent’s serve, a trend that would continue all afternoon. In the first set – which took just over 20 minutes – Kudla broke Kuznetsov twice more en route to a 6-0 win, in which he won 77 percent of the points played (24 of 31), including 12 of 15 return points.

Kuznetszov, who admitted after the match that Kudla was “way too good for me today,” finally notched a game to begin the second set, but ultimately fell 6-3 and would settle for the runner-up prize.

Kuznetsov Had a Good Run in Cville

Kudla, who was also presented with the tournament’s annual Chase Sportsmanship Award, will receive 90 points and $10,800 in prize money, while Kuznetsov gets 55 points and $6,360. Kudla went on to break Kuznetsov two more times in the second set, and won 60 of the 94 points played in Sunday’s final match. 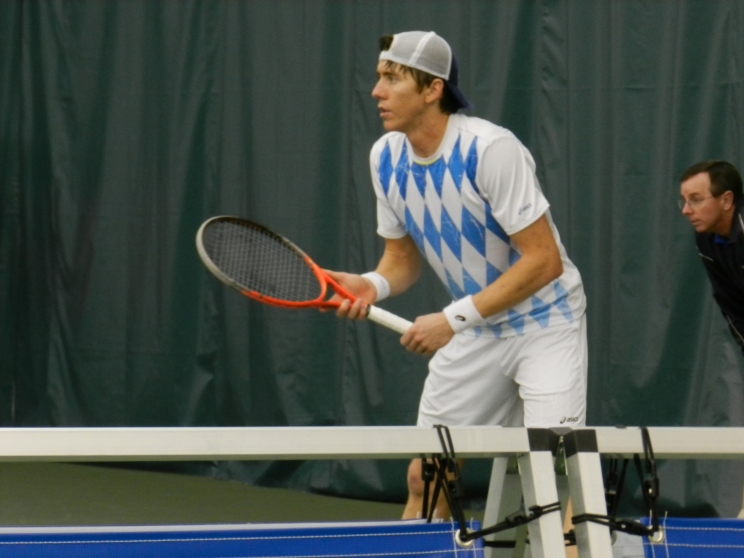 JP Smith and John Peers Took the Title in Dubs

On the doubles side, Peers and Smith survived a tough first set against University of Virginia standout Jarmere Jenkins and fellow American Jack Sock, 7-5. The second set was a different story, as Peers and Smith took control by winning the first five games and would only drop one. The duo will split $4,650 and 90 points.