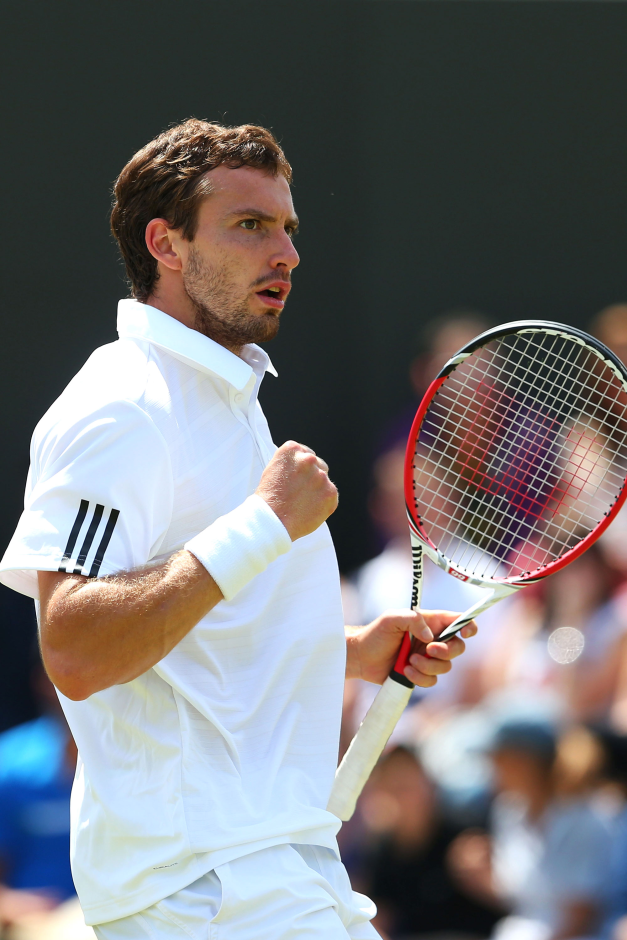 There was success for seeded players in the qualifying draw at the ABN AMRO World Tennis Tournament in Rotterdam.

The qualifying draw was lead by Russian world No.52 Andrey Kuznetsov. Recently Kuznetsov achieved his best performance at a Grand Slam event by reaching the fourth round of the Australian Open. Prior to his Melbourne run, Kuznetsov also reached the quarterfinals at the Doha Open.

In Rotterdam the 24-year-old started his qualifying campaign with a 6-2, 6-3, win over wildcard Jesse Huta Galung. Awaiting the top seed in the final stage of qualifying was Steve Darcis. The Belgian, who help guide Belgium to the Davis Cup final last year, edged his way past Thomas Fabbiano 7-6(1), 6-3. Kuznetsov moved into the main draw after Darcis withdrew due to injury. According to Belgian media sources, the world No.106 experienced pain in his wrist following his first round win. The pain is in the same wrist as the one he underwent surgery on last year.

Nicolas Mahut qualified for the main draw in Rotterdam for the second successive year. The 34-year-old dropped only five games in his opening win against little-known Dutch wildcard Tallon Griekspoor. Griekspoor is 19-years-old and is currently ranked 585th in the world. Mahut’s second round match was a much tougher test against fellow countryman Lucas Pouille. Pouille defeated Lukas Lacko 7-6(6),7-6(5), in his opening match. Mahut fended off 11 break points during his encounter with the world No.89, which lasted a fraction over two hours. The older Frenchman held his nerve in Rotterdam to win 7-6(5), 7-6(5).

Ernests Gulbis won back-to-back matches for the first time this year to qualify for the first round. The inconsistent former French Open semifinalist was given a scare in his opening match against Edouard Roger-Vasselin. After losing the opening set, the former world No.10 battled to win 4-6, 6-4, 7-6(3). The victory set Gulbis up with a meeting with fifth seed Evgeny Donskoy. The second round match was expected to be a tough task for the Latvian. This year Donskoy has already reached the quarterfinals at an Australian Challenger tournament followed by the second round at the Australian Open. Despite this, Gulbis was never in danger during a the unexpected one-sided match. The world No.82 clinched the 6-1, 6-2, win in under an hour.

The final qualifying spot was won by Croatia’s Ivan Dodig. The 31-year-old has already experienced success in both the singles and doubles this year. At the Canberra Challenger he reached the final, losing to Paolo Lorenzi. Then at the Australian Open mixed doubles tournament, partnering Sania Mirza, he reached the semifinals. Dodig’s route to the main draw in Rotterdam started with a 6-4, 6-2, win over Kimmer Coppejans. The Croat received a boost in the second round when third seed Sergiy Stakhovsky suffered a shock three sets loss to Germany’s Jan-Lennard Struff. During a close two sets match, Dodig overcame the German 6-4, 7-6(4).