The Draw was such a blast, everyone wanted to do it again

Anastasia Pavlyuchenkova, who was awarded not one two but two wild cards to Charleston’s 2012 Family Circle Cup, lost to Nadia Petrova in singles yesterday. Pavs was all over the grounds this week, seemingly on a practice court at all hours.

She also hosted the main draw party. Due to an error whereby too many chips were added to the bucket, the draw had to be re-done after it had been posted on the board. The do-over led her right to Petrova, the 2006 Champion, in the draw. The extra shift picking the draw chips must have exhausted her. 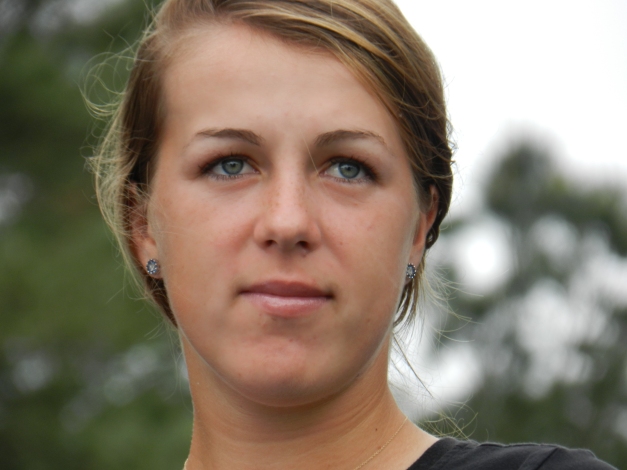 It wasn't her fault.

In the video below, she discusses injury, motivation and the important stuff, like whether she reapplies polish after every match.