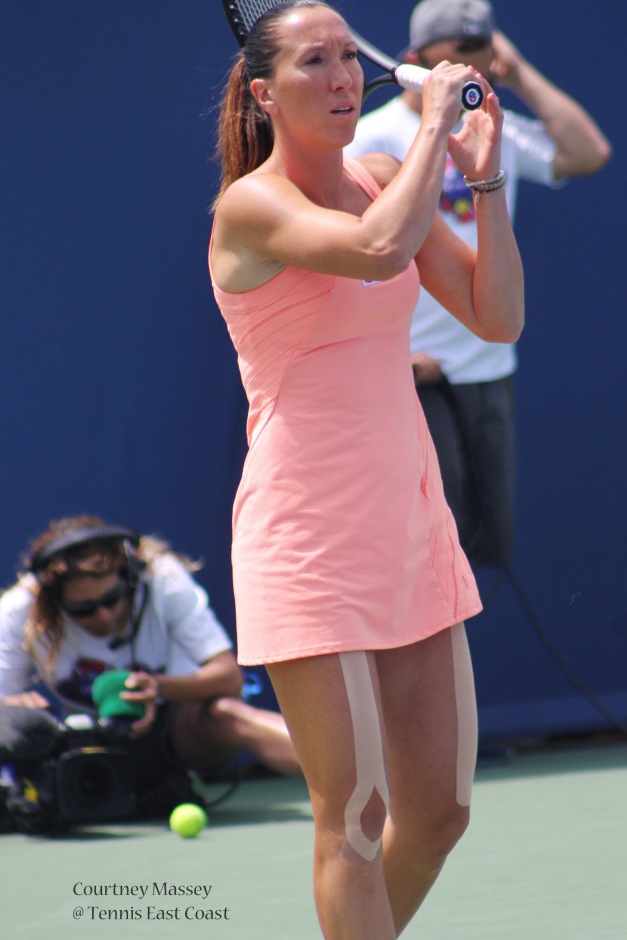 A busy week in the WTA concluded with Agnieszka Radwanska capturing the Tokyo title, Jelena Jankovic winning the Guangzhou title, and Irina Begu becoming the Queen of Seoul.

Embed from Getty Images
Radwanska is proving to be quite the force in Tokyo. The Pole did not drop a set on the way to the final where she met teenage sensation Belinda Bencic.

The Swiss was coming in off the back of back to back top 10 wins over Garbine Muguruza and Caroline Wozniacki in her quest for a third Premier title this year. However, Radwanska would put in a nearly flawless performance to see of the 18 year old 6-2, 6-2.

The performance was summed up by the stats. The former world number two hit 28 winners to 15 unforced errors, to Bencic’s 21-23.

“I ran a lot!” Radwanska said post-match. “Belinda really pushed me to play 200%, and the pressure was always in the back of my head. I knew I was playing one of the best players in the world, but this is the final and you just want to win, so you do whatever it takes to win every point.”

The 15th career victory seals Aga’s place back inside the top 10 and gives her a significant boost in the race for the Year End Championships.

“I’m just so happy to be back in that Top 10. It’s very, very tight now. There are a lot of young players coming up, so many players who deserve to be Top 10, so I’m just happy I can be No.8 now.

“The Asia tour is key for me to go to Singapore, so I think this week I did a great job to give myself a better chance to go back there again.”

The doubles title was won by the Spanish pairing Muguruza and Carla Suarez Navarro. They defeated the Chan sisters 7-5, 6-1 to strengthen their bid for Singapore.

Embed from Getty Images
Jankovic has ended her two year title draught by capturing the Guangzhou title over Denisa Allertova 6-2, 6-0.

The Czech was looking to add another name to her upset list this week after defeating Simona Halep and Sara Errani en route to her first WTA final.

She started brightly with a break and a 2-1 lead, but from that point on it was all Jankovic. The Serb raced away by winning the next 11 games to seal a comfortable straight sets victory.

“Denisa, you had such a great run here in Guangzhou, beating such great players,” Jankovic said. “And you played so well in the final – it was definitely closer than the result says. You’ll have many more finals and many more titles in the future, so just keep going, just keep doing what you’re doing.”

“It was an amazing time for me here,” she said.

“I’m so happy I could beat so many good players here and play my first final. Jelena was too good, but I’m happy with my week.”

This was Jankovic’s first WTA main tour title since claiming the Bogota crown two years ago, she won a challenger in China earlier in the year. This was also the Serbian’s 14th career title.

The doubles went to the number one team of Martina Hingis and Sania Mirza. The top seeds breezed Shilin Xu and Xiaodi You 6-3, 6-1 to claim their 6th title of the year.

Embed from Getty Images
Begu ended the run of qualifier Aliaksandra Sasnovich with a 6-3, 6-1 victory to capture the Seoul title.

After an even start that split the first six games, Begu raised her game to soar to a 6-3, 5-0 lead. Sasnovich managed to hold to avoid the bagel, but no comeback was on the cards as Begu served it out to seal an easy victory.

“I think the key today was to stay calm and make my opponent run more, and I think I was successful in those. I was also hitting the balls deep and close to the lines,” Begu said.

This was her second WTA title after winning Tashkent back in 2012.

“I’m so happy to win my first WTA title in three years – it’s been a long time, and I’ve improved a lot, I think,” Begu said.

“I’ve learned a lot from many matches and many experiences, and most of all I think I’ve become much more consistent when I’m playing. I feel totally different from three years ago.”

The doubles final was played later in the day and saw top seeds Lara Arruabarrena and Andrea Klepac rally from a set down to take out second seeds Kiki Bertens and Johanna Larsson, 2-6, 6-3, 10-6.