This should be an interesting match press wise, as it got known a couple of days ago that Cecchinato is under investigation by the Italian Tennis Federation because of suspected match-fixing at the Mohammedia Challenger last year. The alleged fix took place in his quarterfinal match against Kamil Majchrzak, a match he lost 1-6 4-6. 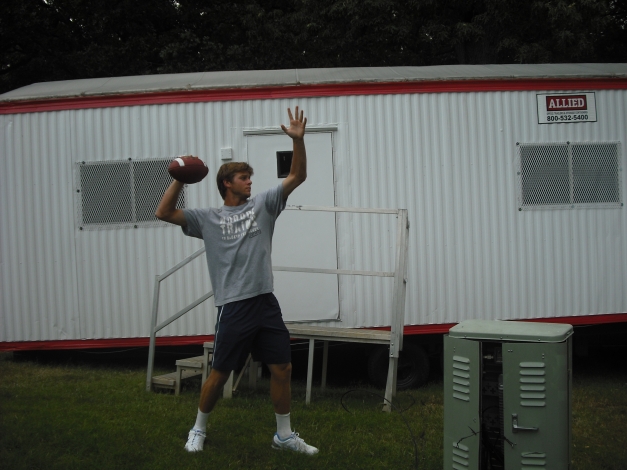 18-year-old Rublev won his first Challenger in Quimper two weeks ago, beating home player Paul-Henri Mathieu in the final. Harrison had a good showing at the Acapulco 500 event, beating world #12 Marin Cilic in the first round, before losing in a third set tiebreak to Iliya Marchenko, the eighth seed here in Irving. 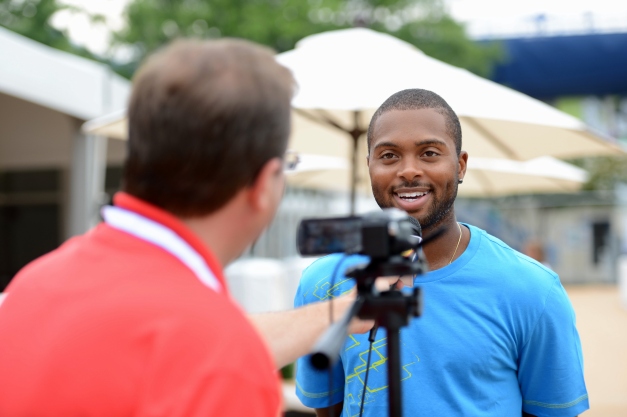 33-year-old former world #20 Tursunov recently returned from a very lengthy injury lay-off, that saw him sidelined for more than a year. He pushed eventual winner Dominic Thiem to the brink in the second round of Acapulco, losing 7-6(5) 3-6 4-6. At Indian Wells he lost in the first round to Marchenko, despite reeling off a spectacular volley winner. Young, a former top 40 player, has lost in the second round of four of the six tournaments he played this year, the other two losses were in the first round. In the first round of Indian Wells he lost in three sets to Andreas Seppi.

As always, this tournament has a stacked draw, in reality lifting it from Challenger status to a low-tier 250 event. In the top half top seed Garcia-Lopez landed a cushy draw, with perhaps only an on-fire Rublev who will be able to stop him from reaching the semi-final. The Russian however is still very erratic and it makes sense to favor Garcia-Lopez. When it comes to the other semi-finalist I predict Aljaz Bedene, although he will face stiff competition from guys like Tursunov/Young and perhaps even Frances Tiafoe, who had a great win over Taylor Fritz at Indian Wells a couple of days.

Second seed Gilles Muller came close to an upset against Rafael Nadal in the second round of Indian Wells, but the Spaniard edged him out 6-2 2-6 6-4. Muller should be able to at least reach the semi-final here, although he likely faces tough competition in the quarterfinal from Marchenko, who has been in good form lately. In the top section third seed Lukas Rosol has a comfortable draw and should be able to get through. The other seed in this section is Denia Kudla, who got absolutely hammered by Philipp Kohlschreiber in the first round of Indian Wells, 6-0 6-1.

This would mean a final between the winner in 2014 (Rosol) and this year’s defending champion, Bedene.