The WTA resumes normal duty after the Fed Cup with the Qatar Total Open. Angelique Kerber and Karolina Pliskova are the top two seeds of a stacked field. Here is a run down of the draw for the upcoming Premier event 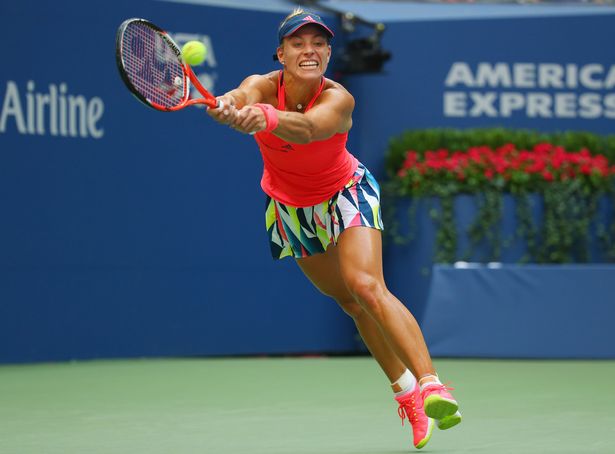 Kerber came into 2017 as the defending Australian Open Champion and World number one. She was the best player in the world last season, but her poor start to 2017 has seen her slip to second in the rankings. Her fight to claw back to that illustrious position starts in Doha where she will receive a first round bye. The top seed will face wither Irina Begu or Daria Kasatkina in the second round to kick off her tournament. Kasatkina stunned Kerber in Sydney earlier in the season, so the German will be gunning for revenge should they meet in Doha. Timea Bacsinszky comes into Doha off the back of a long Fed Cup weekend against the French. The Swiss faces the in form St.Petersburg runner-up Yulia Putintseva in the first round, a match that could provide an early upset. Monica Puig or Laura Seigemund will meet the winner. It could very well be that the seventh seed exits early, leaving the door open to a surprise quarter finalist. Putintseva’s recent form makes her the favourite if Bacsinszky should fall. Kerber vs Kasatkina will be close but I see the German edging into the quarter finals and beyond. 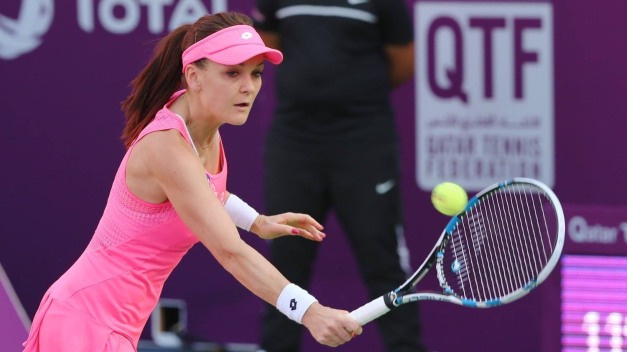 Agnieszka Radwanska looks to kick off some good form this week in Doha. The Pole has not enjoyed the best of start to her season, but her form could change with a title here. Like the other top seeds, she receives an opening round bye, but her tournament could start with a blockbuster clash with Caroline Wozniacki in round two. The Dane leads 9-6 in their head to head, but Radwanska won their last match comfortably. The bottom half of this section has two qualifiers as first round opponents for Roberta Vinci and Elena Vesnina. It is likely they will meet in the second round with Vesnina holding the 5-3 head to head advantage. With Radwanska having won their previous two meetings, it is likely she will face Vesnina in the quarter finals. The Pole should be too tricky for the Russian and will go on to meet Kerber in the semi finals.

Dominika Cibulkova headlines the third section as the third seeded player in the draw and one of the tournament favourites. The Slovak also has a bye into the second round where she will likely face Anastasia Pavlyuchenkova. This will be a heavy hitting affair, but Cibulkova has the advantage of being the higher ranked player and winning the head to head. Barbora Strycova is another player who is coming off a busy Fed Cup weekend and she enters Doha as the eighth seed. The Czech faces a local wildcard in round one before meeting either Sam Stosur or Anastasija Sevastova in round two, both tough tests in very different ways. That said it is difficult to see past Strycova setting up a clash with Cibulkova in the quarter finals. Interestingly, for two players who have been at the top of the game for a long time, they have only met once which Cibulkova won in three sets. It is a good clash of styles, but I expect the Slovak to edge it 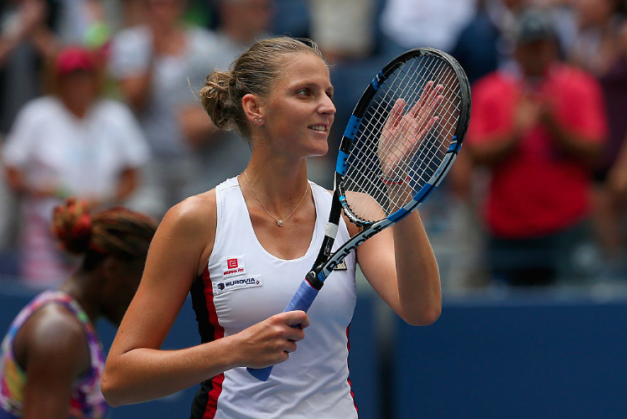 Karolina Pliskova enters Doha as the favourite to the take home the title. She is the most in form of the top players, but she has a tough draw ahead of her. After an opening round bye, she could face Caroline Garcia in the second round. The Frenchwoman holds an head to head advantage over the Czech, but Garcia could easily lose to her qualifier opponent in round one. Garbine Muguruza has not reached the heights of her French Open win last year, but a good run in Doha will go a long way towards re-capturing that form. She has a good draw to the quarter finals with Cagla Buyukakcay in the opening round, then Shuai Zheng or Timea Babos in the second. It looks good for a Pliskova vs Muguruza quarter final where the Czech has been dominant. Garcia could upset the odds, but it is likely Pliskova advances to the final four.

Radwanska vs Kerber is one of those matches that could go either way. They are both primarily counter-punchers, but Radwanska offers slightly more variety and that could be the difference. Pliskova vs Cibulkova will offer a different style of match as they will trade blows. Pliskova is the more consistent of the two and has the better serve.

There is something about Pliskova that screams that she will have a big year in 2017, and I believe she will add another title to her collection in Doha.