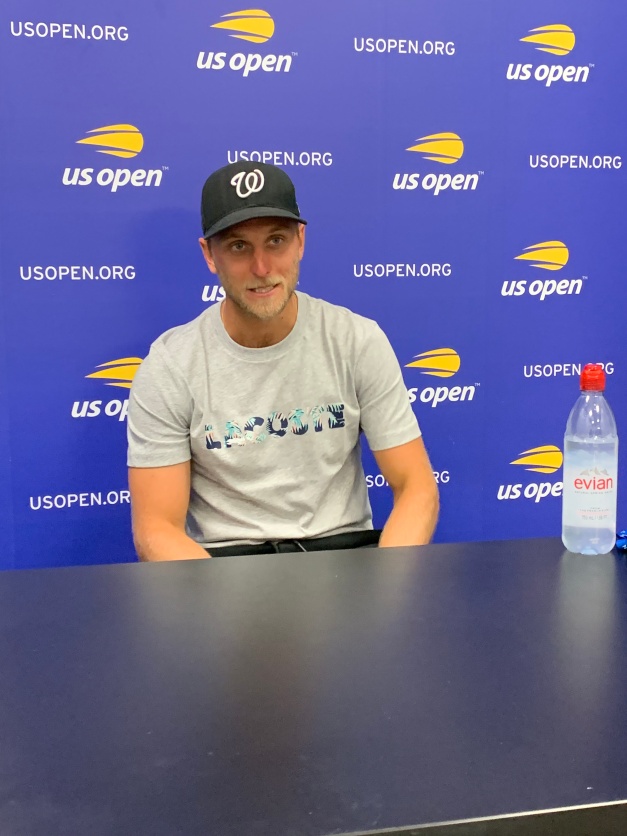 American Denis Kudla took a giant step forward in his tennis career on Thursday at the US Open in New York, advancing to the 3rd round of America’s Open in four sets against the red hot Dusan Lajovic, 7-5, 7-5, 0-6, 6-3. The win earns Kudla a date with Novak Djokovic on a stadium court tomorrow and questions have arisen about the Serb’s shoulder after last night’s match.

This match was all Kudla in the first and second sets, but Lajovic dug deep and won the third set at love. Kudla did a hard reset and erased memories of the third set to win an extremely competitive fourth set and final game at 5-3 as Kudla needed five match points to close it out. 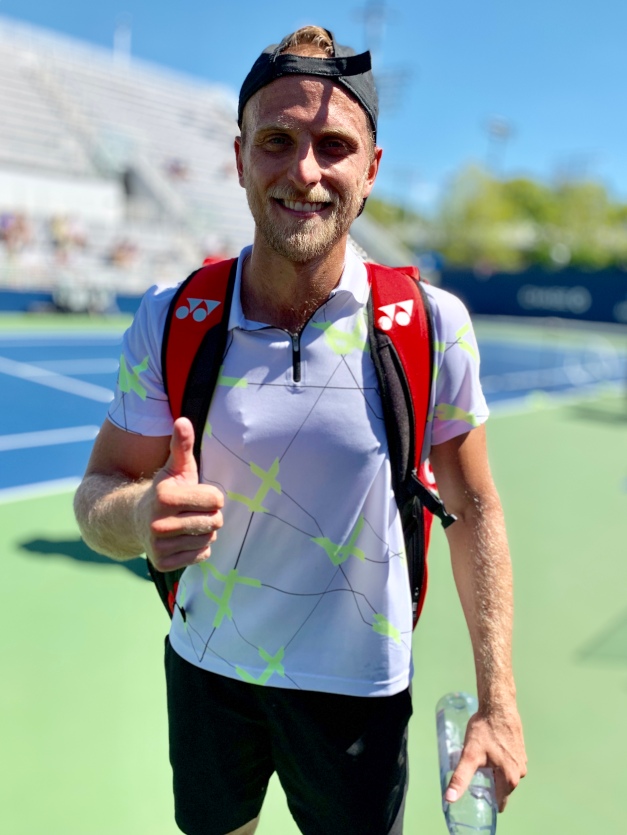 “I mean the first two sets, I played really solid and had a lot of opportunities maybe to win those at 3 and 3,” Kudla said. “It was there I knew he was still trying to find his game. He’s beaten me three times before so I know his level wasn’t it’s highest and I needed to take advantage, but out of 3 out of 5 sets you have a chance to find your game.” 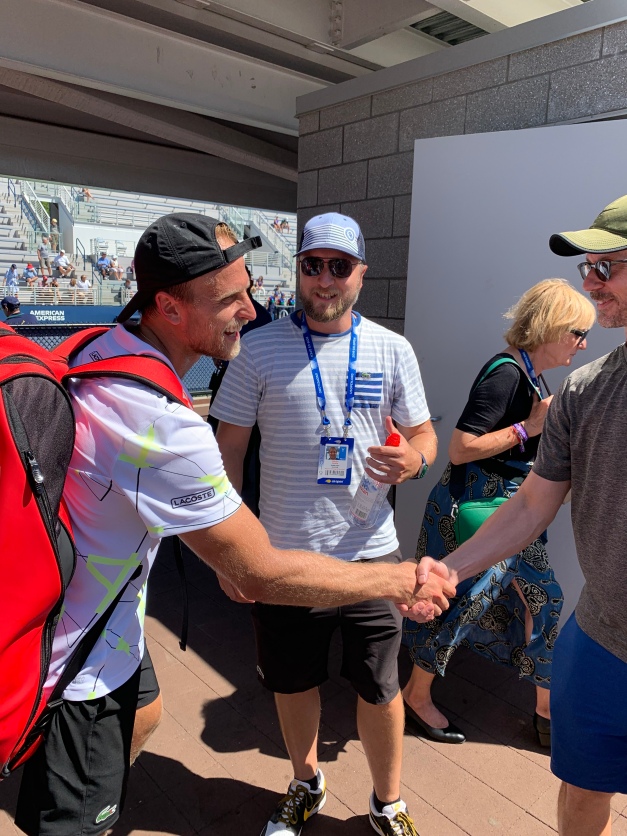 Kudla admitted he played “a little sloppy” in the third and Lajovic ran away with the set.

Kudla said he watched the Djokovic match yesterday, and he’s not too worried about any weakness on the part of the world #1. “Even if he’s on one leg, he’s still tough.”

Kudla also spoke of the desire to play the best players early. “You want to play the top guys early,” he said. “That’s when they’re the most vulnerable. You play them in the quarters and semis, that’s when these guys are five matches deep playing some unreal tennis and it almost feels like it’s impossible.”

Impossible is not the word I’m thinking when assessing Kudla’s chances tomorrow.