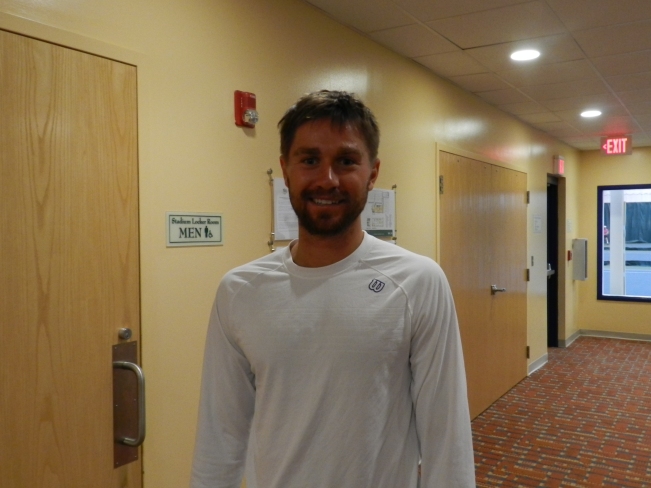 American Alex Kuznetsov qualified for the Sarasota challenger before rolling off 7 straight match wins (3 in qualifying, 4 in the main draw) to take an early lead in the points race for the USTA French Open Wild Card. Kuznetsov crushed Wayne Odesnik 6-0, 6-2 in the final after beating Benjamin Becker, Tim Smyczek, Steve Johnson and Somdev Devvarman.

Kuznetsov had lost 5 straight matches going into Sarasota and though he was formerly a star junior player, he has only played 3 ATP level matches since 2011. He has not registered a win in any of them and is effectively known as a journeyman, but he certainly hopes for bigger things now.