.@RISKE4REWARDS: Close to Home, But Still Not Messin’ Around With Those Cleveland Browns #USA #FedCup

.@RISKE4REWARDS: Close to Home, But Still Not Messin’ Around With Those Cleveland Browns
Steve Fogleman, cross-posted at TennisPanorama.com

Alison Riske grew up in Pittsburgh, a mere two hours from Cleveland, but this week marks the first time the 23-year-old has ever been to this nearly-neighboring fair city.

As a die-hard Pittsburgh Steelers fan, Riske is jovial and simultaneously serious about her love of the Steelers spoiling her desire to camp out in Cleveland.

“Never came. It is Browns territory, so I’m like ‘I’m not setting foot over there’.

I wouldn’t want to come to Cleveland for any other occasion than Fed Cup.” 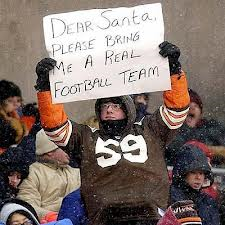 The World #46 admitted this without hesitation when I caught up with her outside of the Grand Ballroom of the Marriott at Key Center on the eve of her maiden Fed Cup voyage as a player.

Riske was a designated hitting partner six years ago as a 17-year-old at the US Fed Cup tie in Moscow and appreciated the experience.

“I got my feet wet. I think that was the whole point of being a ‘Future Fed Cupper’. 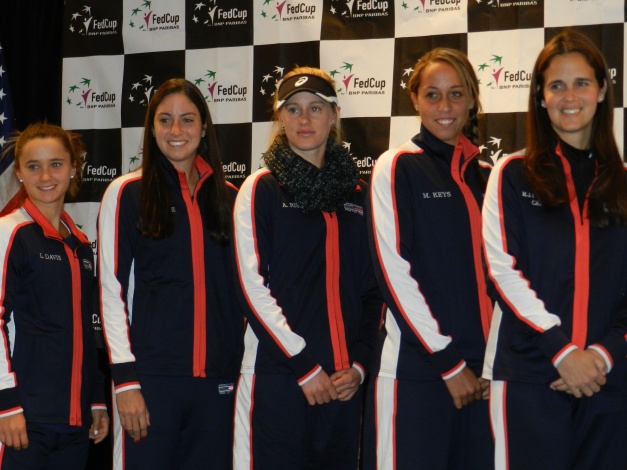 Riske joins Cleveland native Lauren Davis in the fifth and final rubber on Sunday in doubles against Alice Matteucci and Nastassja Burnett. It could be crucial. 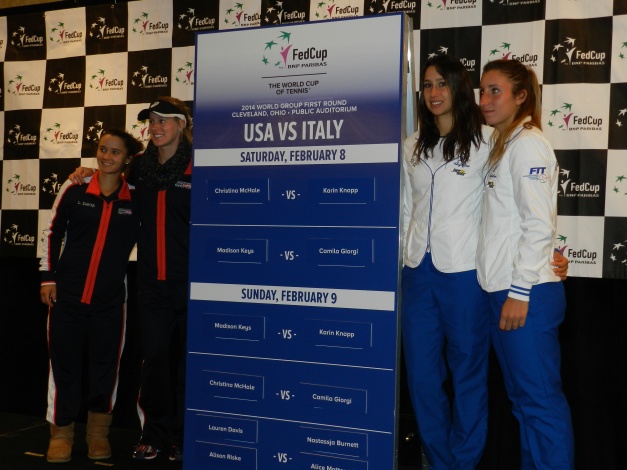 Though she can cross ‘Fed Cup’ off of the old Bucket List for now, she says she’ll gladly come back and play singles anytime.

The secret is out. Bucket list: rep USA in Fed Cup. Checkkkkkk #USAUSAUSALLDAY

FUN FACT: Riske is the only regarded WTA player who lists Washington, DC as her address. But she’ll be filling out a change of address form sometime soon.

She’ll head to Toronto to rejoin her coach, Yves Boulais, who she followed to the Junior Tennis Champions Center in College Park, Maryland a year ago. She will train full-time in Canada. Boulais left Maryland and returned to College Park late last year. She credits him for muchof her success.
“I feel like my game has transformed into something I can build on. It’s really exciting and I think the best is yet to come.”