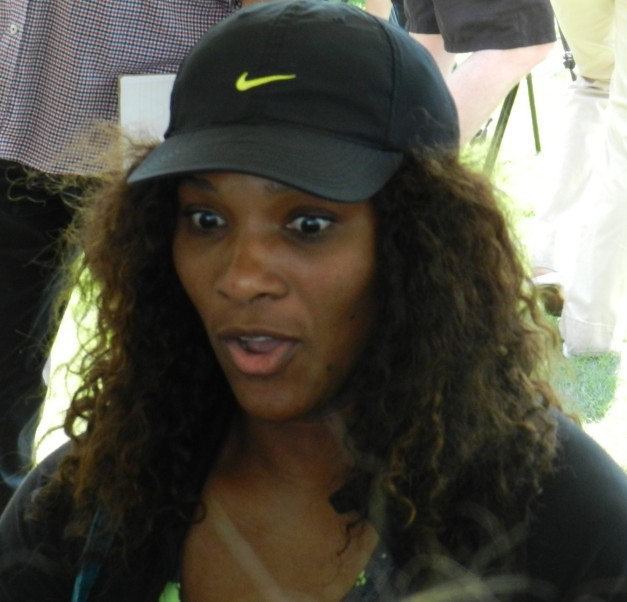 After an exciting and dramatic two weeks at Wimbledon which saw Serena Williams complete the second ‘Serena Slam’, the WTA tour heads back to the clay for a pair of International events in Romania and Sweden.

The biggest news heading in to the weeks proceedings is the world number one’s participation in Bastad. She is the top seed in a draw that features Sam Stosur, Barbora Strycova and Mona Barthel. Just days removed from Wimbledon it is hard to see Serena taking this tournament too seriously, but we have seen before that the 33 year old does not even have to be at her best to win titles- Just look at the French Open.

If she does end up withdrawing then it could open the door for Strycova or Stosur to get their season’s on track by claiming the title. The Aussie is the second seed and will be looking for better results on the clay after a disappointing 6-2, 6-0 loss at Wimbledon to Coco Vandeweghe. Third seeded Strycova failed to defend her quarter final points at SW19 after a first round loss to Sloane Stephens. The Czech has dropped out of the top 30 as a result, so she will be looking to get back in to the seeding positions in time for the US Open.

A trio of Germans also find themselves seeded in this tournament. Carina Witthoeft will be looking to continue her good form after winning an ITF last week. The 20 year old will be gunning for her first WTA title this week. Tatjana Maria has made herself a main tour regular this season with some impressive results. She too will be looking for her first WTA title along with Witthoeft. Barthel has tasted that success, but the talented German has struggled with consistency. She has failed to really break through so maybe she can kick start a launch towards the top 20 with a title victory in Bastad? 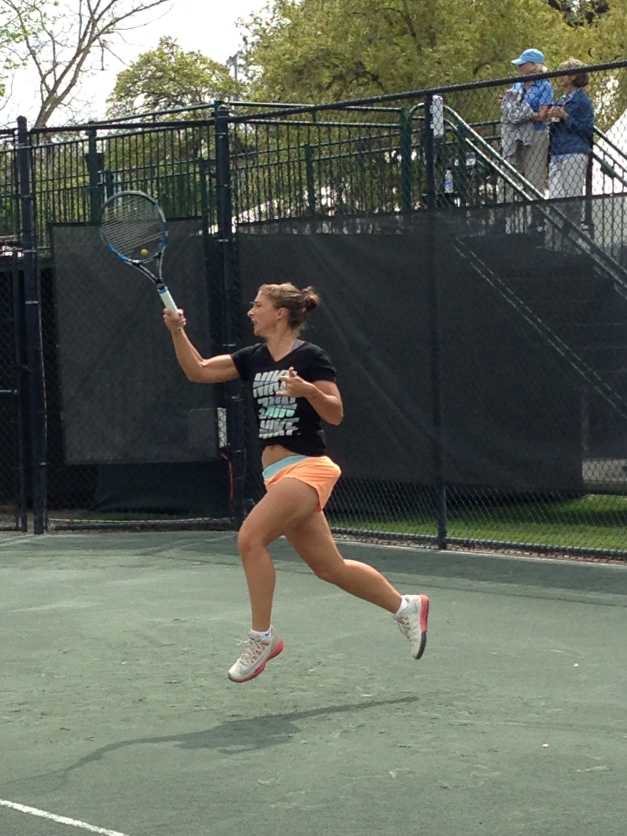 The Bucharest field is slightly weaker, but still features former French Open finalist Sara Errani as the top seed. The Italian is just ranked inside the top 20 at the moment, but still has aspirations of once again making the top 10. A win a Bucharest will hold her in good stead.

Former doubles partner Roberta Vinci is still in decline though she will be hoping for another title run in Bucharest as the second seed. Third seed Monica Niculescu will be looking to build off an impressive run to the fourth round of Wimbledon when she hits the clay courts. The Romanian’s tricky slices are more suited to grass however.

Germany’s Julia Goerges and Annika Beck both have good shots at winning the title. Anna Schmiedlova has also proved herself to be a clay specialist and will be one of the title favourites. Alexandra Dulgheru and Tereza Smitkova complete the seeding line-up.

Yaroslava Shvedova will be a name to watch from qualifying as she will be hungry to get back in the top 100 after Wimbledon. Teliana Pereira is another name to look out for with the Brazilian showing excellent form on clay this year. She defeated Shvedova in Bogota earlier on in the year to capture the title.