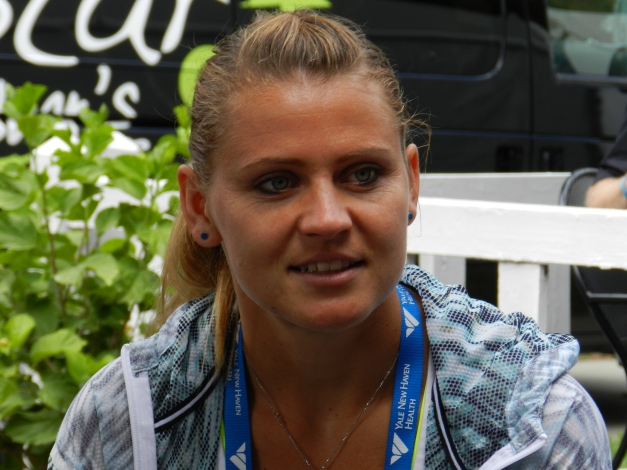 Safarova reached three finals in 2015, earning one title this season, in Doha, and her best Grand Slam singles finish at the French Open. She also won four doubles titles, most notably winning her first and second Grand Slam at the Australian and French Opens.  She was one of eight singles players to qualify for the WTA Finals, and the only player to qualify in both singles and doubles for the tournament.  In June of 2015, Safarova broke into the WTA top 10 for the first time in her career.

“I was disappointed I couldn’t play last year in Charleston,” said Safarova. “I like clay, the green clay suits my game, and I just enjoy being there.” 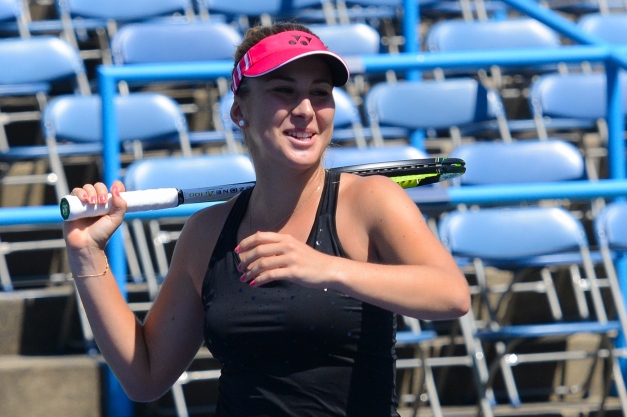 Bencic, too, had an impressive 2015 season, winning her first and second WTA titles, in Eastbourne and Toronto, and reaching two additional finals in ‘s-Hertogenbosch and Tokyo. Her run during Toronto’s Rogers Cup had her matched-up and winning against some of the game’s top players, including World No. 1 Serena Williams, Simona Halep, Caroline Wozniacki, Sabine Lisicki, Eugenie Bouchard and Ana Ivanovic. These wins resulted in the highest ranking to date for Bencic, World No. 12.

With her title win in Toronto, 18-year-old Bencic became the youngest player to beat S. Williams in a completed match since Maria Sharapova defeated S. Williams in the 2004 WTA Finals at 17-years-old.

She has played in Charleston twice and holds a 7-2 win/loss record. She was a semifinalist during the 2014 Family Circle Cup, after reaching the main draw through two rounds of qualifying matches. Her stint in Charleston catapulted her into the WTA Top 100 for the first time in her career.

“I feel really good playing on the clay courts in Charleston, and have great memories from the tournament there,” said Bencic. “I really love the city and am looking forward to returning in 2016.”

“Lucie and Belinda have seen tremendous growth this past year, with seven final finishes between them,” said Eleanor Adams, Volvo Cars Open Tournament Manager. “Our fans have been rooting the girls on all season, and we are delighted to continue to watch their game evolve, and welcome them back to Charleston.”

Tickets for the 2016 Volvo Cars Open are now on sale. For more information on tickets, call 800.677.2293 or visit http://www.volvocarsopen.com. Patrons can purchase single session tickets, or choose from a variety of ticket and travel packages.