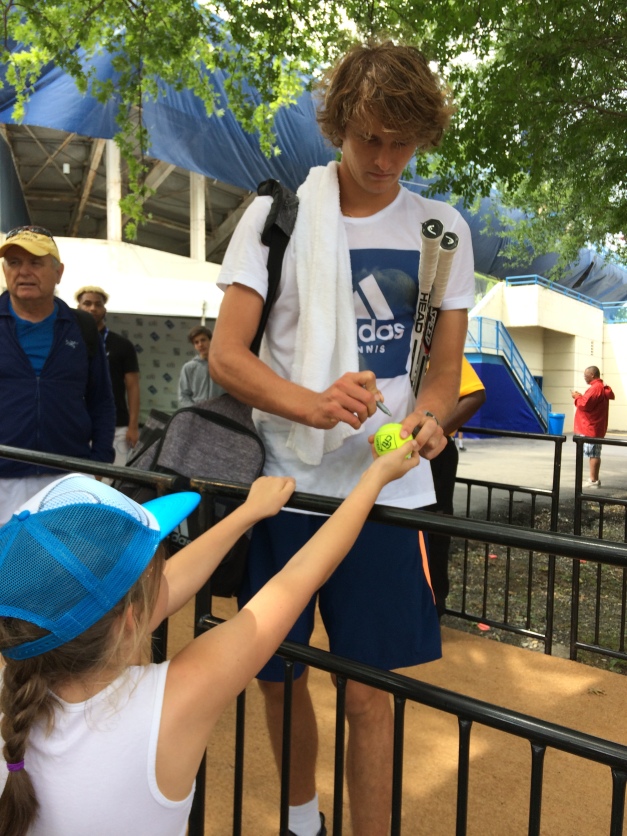 WASHINGTON (June 19, 2018) — Reigning Citi Open® champions, ATP World No. 3 Alexander Zverev and WTA Star Ekaterina Makarova have committed to the 50th edition of the Washington tournament, along with a stacked list of former champions and next generation players. The tournament will be held July 28 – August 5, 2018, at the Rock Creek Park Tennis Center.

“This field delivers on a longstanding legacy of tennis greats competing in Washington,” said Keely O’Brien, Tournament Director. “With six of our Past Champions, six Top 10 Players, Grand Slam Champions, Former World No. 1’s, and notable rising stars, we are in for a thrilling week.”

Along with the incredible field on this momentous year, the tournament is hosting its 50th Celebration to commemorate five decades of professional tennis in Washington at the Tournament Site on Friday, July 27, from 7:30 p.m. – 10:00 p.m. Former World No. 1, eight-time Grand Slam champion, and three-time tournament champion Jimmy Connors, as well as many other special guests to be announced, will attend. Tickets are available now at www.citiopentennis.com.