New Haven to Host @OracleTennis Challenger in September During @USOpen 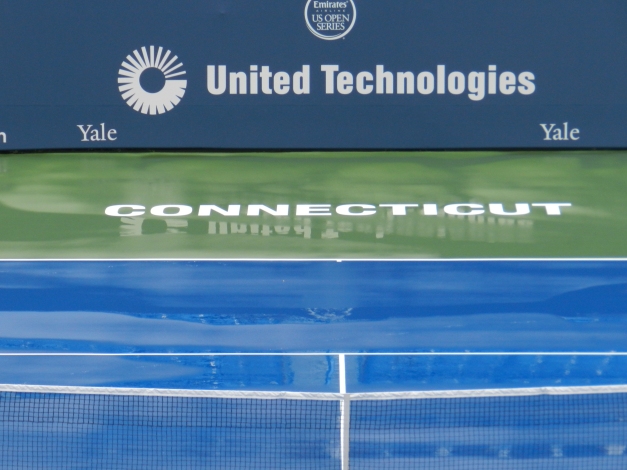 New Haven, Conn. – June 6, 2019 – The Oracle Challenger Series announced today that the first event of the 2019-2020 Series will be held in New Haven, Conn. at the Yale Tennis Center on September 2-8, 2019 and will also feature the Oracle Champions Cup, a one-night men’s legends Invesco Series QQQ event headlined by Connecticut native James Blake.

Now in its third year, the Oracle Challenger Series aims to help up-and-coming American players secure both ranking points and prize money at home in the United States. The two American men and two American women who accumulate the most points over the course of the Series receive wild cards into their respective singles main draws at the BNP Paribas Open in Indian Wells, CA. As part of the Series’ mission to grow the sport of tennis and make professional events more accessible, each tournament is free and open to the public.

This year, the New Haven tournament will launch the 2019-2020 Series and be instrumental in determining which players make the most of the opportunity to receive wild cards into the largest ATP Tour and WTA combined two-week event in the world. Additional stops on the 2019-2020 Road to Indian Wells will be announced in the coming months. 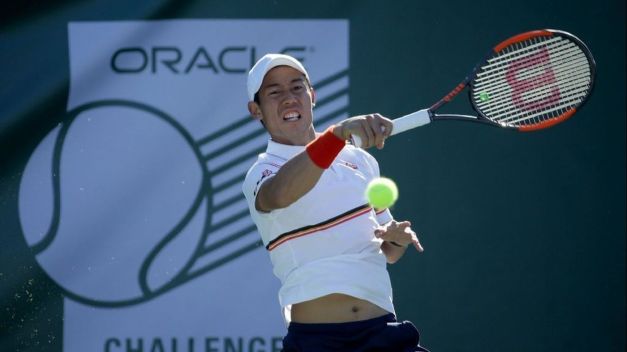 “This day is extremely rewarding for the Tennis Foundation of Connecticut and for me personally as it ensures that the rich history of professional tennis in New Haven continues,” said Anne Worcester, Tournament Ambassador and former Connecticut Open Tournament Director. “The Oracle Challenger Series is a terrific showcase for both men’s and women’s tennis, and I believe our longtime and dedicated fans will love coming to this free and accessible event.”  No one fought harder than Worcester to maintain the WTA premier level event in New Haven

Additionally, the Series’ inaugural 2019-2020 tournament will feature the Oracle Champions Cup, an Invesco Series QQQ event, on Saturday, September 7. The one-night tournament is part of the competitive circuit featuring legendary tennis icons and world-renowned champions, and will be headlined by Fairfield, Connecticut native and former World No. 4 Blake; 2003 U.S. Open Champion and former World No. 1 Andy Roddick; former World No. 2 Tommy Haas; and two-time Davis Cup titlist and former World No. 8 Mark Philippoussis. The event will consist of two one-set semifinals, with the winners meeting in a one-set championship match.

New Haven was always one of my favorite stops on the tour. Losing the premier level tournament was a serious blow to young athletes in New England, because if you’ve been to a women’s tournament, then you know that women players are only treated as first class athletes at these events. Even at some of the Grand Slams, many fans are plainly obvious that they’re there to mostly watch the men’s matches. The Connecticut Open pushed up against the US Open in the grand slam’s own backyard, which was the putative reason for the attendance drag. That leaves Charleston as the only east coast stop for a WTA premier. I’m pleased that Oracle stepped up to bring pro tennis back to New Haven, but the fact is it’s a mere seventy miles from Arthur Ashe Stadium and the tournament will commence and conclude during the second week of US Open main draw play. That gives me pause. But hey, all tournaments are good tournaments for the fans and perhaps some early round losers in New York will grab a wild card into New Haven.

For more information about the Oracle Challenger Series, visit oraclechallengerseries.com. If you are interested in becoming a ballkid or volunteer for the event, please email oraclechallengerseries@desertchampions.com. For more information about the Oracle Champions Cup and to purchase tickets and VIP special packages, visit https://www.invescoseries.com.