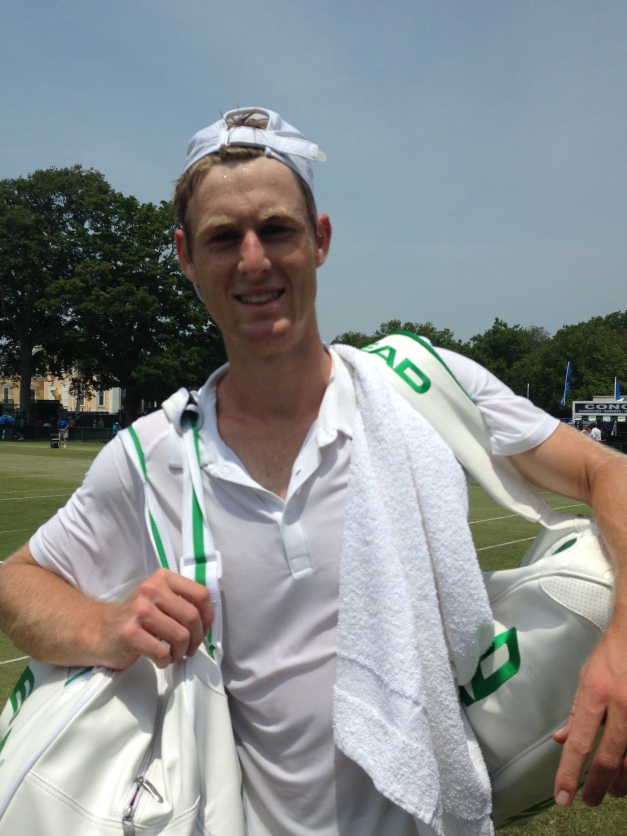 Luke Saville burst onto the scene last month by winning his 1st pro match, at Wimbledon no less.

Today, he took a smaller but important step in his career by winning his 1st ATP tour match in straight sets at the Hall of Fame Tennis Championships in Newport, Rhode Island, a 6-4, 6-2 victory over Peter Polansky.

In 2 qualifying matches and the first round win, the young South Australian has dropped 0 sets and only 9 games in 3 matches. 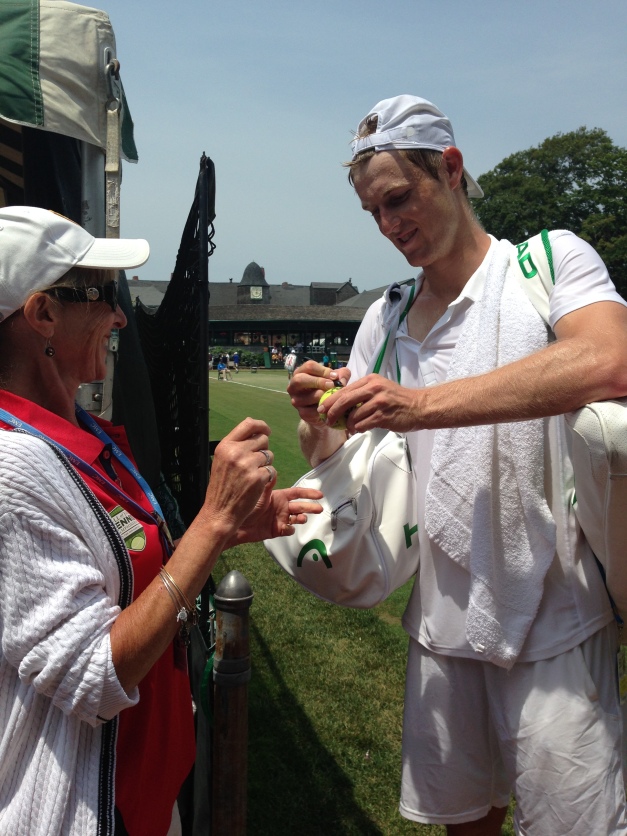 Luke goes on to chat about Wimbledon, Nick Kyrgios and Lleyton Hewitt. Having been relegated to outer courts thus far in the tournament, Saville will get his day under the Center Court sun when he faces defending champion Nicolas Mahut tomorrow at 11:00 a.m. USEDT.