First round match-up to watch

Estrella Burgos did the unthinkable in Quito last week, defending the title he amazed the tennis world with exactly one year ago. With a lot on the line, an early loss would have meant an exit from the top 100, he secured another year of ATP main draw tennis for himself. He will undoubtedly turn up to this event as it’s in his home country, but if he will actually play is uncertain and probably even unlikely after last week’s heroic effort.

Third seed Gerald Melzer has been in excellent form lately, reaching a career high ranking of #120 after winning the Bucaramanga Challenger two weeks ago. Especially with Estrella Burgos likely being out of the picture, he should bet he clear favorite to reach the final from this half. Outsiders might be fifth seed Andrej Martin and qualifier Pere Riba, the former world #65.

Second seed Horacio Zeballos has already left the tournament after a first round beatdown from Alessandro Giannessi, 6-1 6-3. It’s likely to see this half being decided in a quarterfinal showdown between Joao Souza and Roberto Carballes Baena, with the latter being the slight favorite. Carballes Baena is creeping closer to the top 100, reaching the second round at Quito last week, where he fell in three sets to top seed and world #20 Bernard Tomic. 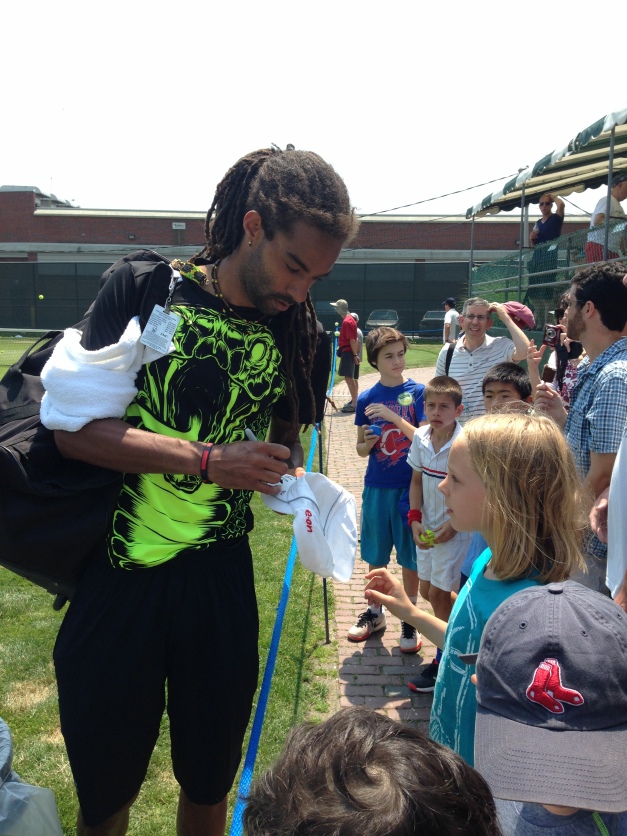 First round match-up to watch 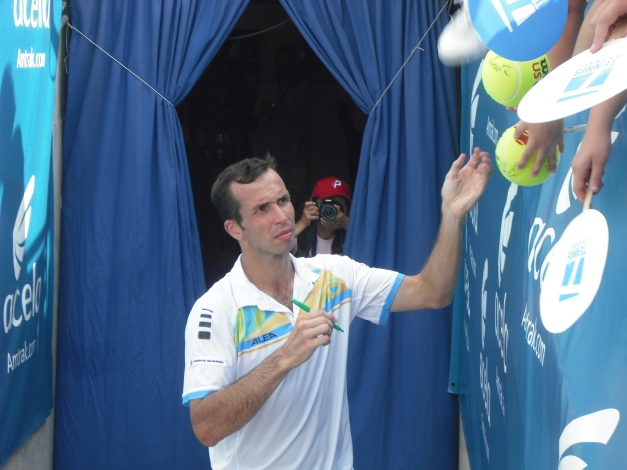 This should be a highly entertaining match-up between two veterans. 35-year-old Berrer comes off an excellent showing at Montpellier, where he beat Borna Coric and Kenny De Schepper before barely falling to Alexander Zverev, 7-6(2) 2-6 5-7. 37-year-old Stepanek reached the second round at the Australian Open in singles, but topped that in doubles, losing a very close final with fellow veteran Daniel Nestor to Jamie Murray and Bruno Soares, 6-2 4-6 5-7. Stepanek and Berrer played each other once, in the second round of the 2009 Australian Open, with Stepanek winning 6-3 6-2 6-7(3) 7-5.

Seventh seed Dustin Brown is back to the Challenger grind after his heroic run at Montpellier last week. After beating Steve Darcis, Gilles Simon and Ruben Bemelmans for a place in the semi-final, he nearly beat world #10 Richard Gasquet, but fell after being up a set and a break and playing absolutely spectacular tennis, 6-1 4-6 3-6. As we know it’s anyone’s guess if he will repeat that form here, so it’s hard to put a prediction on it. He has a favorable draw, however, so he is definitely a favorite to at least reach the semi-final, where he might meet his quarterfinal opponent of last week, Ruben Bemelmans.