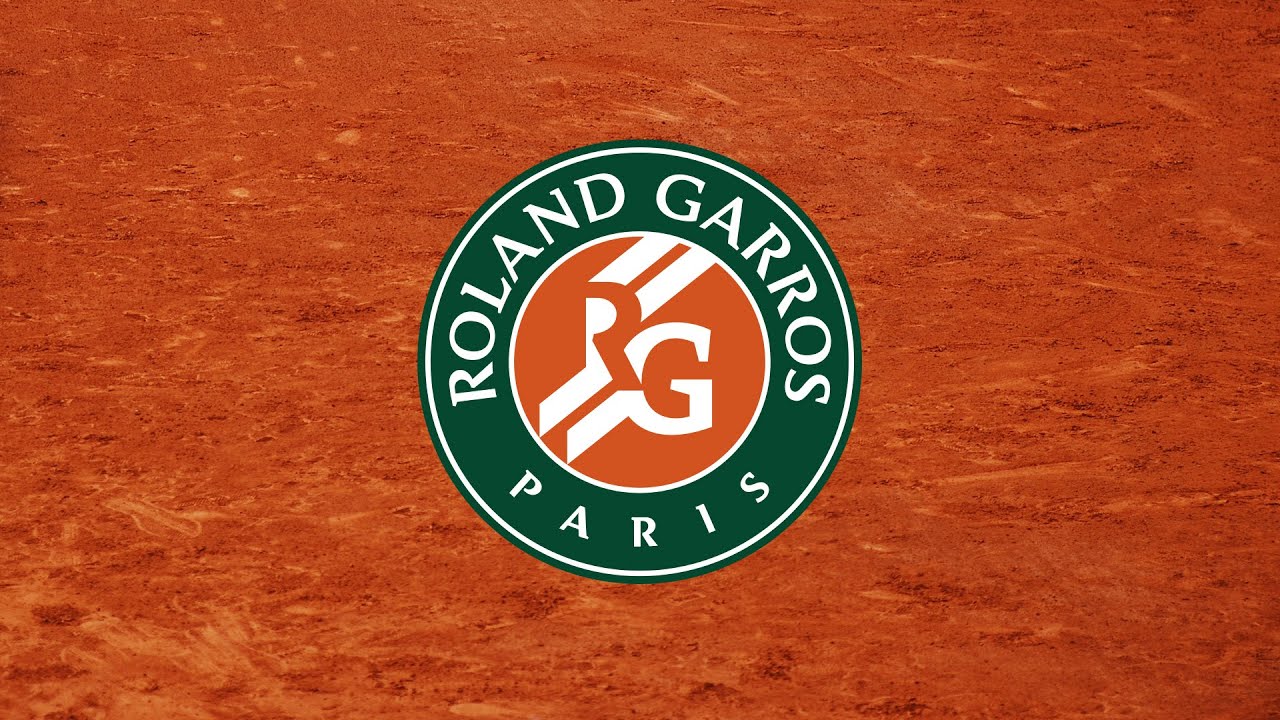 The exit of Rafael Nadal due to a wrist injury highlighted the first week of the 2016 French Open on the men’s side. Despite struggles by other top players, and a few upsets through the first three rounds, the remaining 16 players in the men’s draw are mostly seeded, and the tournament favorites outside of Nadal remain in contention. Here is a look at the round of 16, with predictions for week 2 of Roland Garros.

It’s Djokovic’s tournament to lose at this point, the world #1 has never lost to RBA, including a win on clay this year, and he’s won all three of his matches without dropping a set or even being challenged. Yen-Hsun Lu, Steve Darcis, and Aljaz Bedene simply didn’t have enough game to challenge him. Bautista Agut comes off a big win against Borna Coric, and he defeated Dmitry Tursunov and Paul-Henri Mathieu prior to that. The Spaniard is consistent, but he doesn’t have the firepower needed to defeat Djokovic. Djokovic in 3 sets

Berdych defeated Ferrer in Madrid, and he just won a big match against Pablo Cuevas in round 3. He also has wins over Vasek Pospisil and Malek Jaziri, and has dropped just a pair of sets to reach the second week. The veteran Ferrer won a four setter against Juan Monaco, and also has wins over Evgeny Donskoy and his countryman Feliciano Lopez this week. Ferrer is playing well, but I feel it’s Berdych’s time to continue the momentum and post a good quarterfinal result. Berdych in 5 sets

Thiem comes off a massive win against Alexander Zverev in four sets, and he also defeated Inigo Cervantes and Guillermo Garcia-Lopez to reach week 2. He should be the immediate beneficiary of Nadal’s exit, as he’s never lost to the veteran Granollers and the Spaniard has just won true match win, that came over Fabio Fognini. Nicolas Mahut and Rafael Nadal both retired/walked over against him. Granollers will be fresh, but the young Thiem should be impeccably motivated. Thiem in 3 sets

Goffin should be favored over Gulbis, though he needed five sets to prevail against Nicolas Almagro. Prior to that he earned routine wins over Gregoire Barrere and Carlos Berlocq to reach the second week. The Belgian has a shot at reaching his first Grand Slam semifinal, but he’ll need to defeat a player who already has a semifinal in Paris on his resume, Ernests Gulbis. Gulbis encountered a lot of luck, as Jo-Wilfried Tsonga retired with a groin injury while leading him in the first set, and that is what sent the underachieving Latvian into the second week. He also beat Andreas Seppi and Joao Sousa without dropping a set. Gulbis has talent, but his luck should run out as Goffin will benefit from Tsonga’s exit and reach the quarters. Goffin 4 sets

Raonic just announced that American legend John McEnroe will be his new coach, and he’s cruised through the first three rounds without dropping a set as Janko Tipsarevic, Adrian Mannarino, and Andrej Martin provided little in the way of stiff competition. The qualifier Martin shocked Lucas Pouille with a straight set win in round 2, easing the way for Raonic.

Ramos defeated Horacio Zeballos and Marco Trungelliti before prevailing in a five set war over Jack Sock to reach the second week. The Spanish veteran plays great top spin clay tennis, and over the course of a four match, only a late break was the difference against the #2 American sock. Ramos should be the most difficult opponent Raonic has faced so far, but the Canadian should serve well enough to advance as long as he plays first strike tennis. Raonic in 4 sets

Wawrinka has never lost to Troicki, and he’s the only former champion remaining in the French Open men’s draw after Nadal’s abrupt exit. The Swiss star had to survive a fifth setter with the power hitting Lukas Rosol, and he recovered quickly to win over Taro Daniel and Jeremy Chardy in straight sets. Wawrinka has been finding form and playing himself into the tournament, making him a threat to capture the title at this point. Troicki has had a remarkable tournament in his own right, he won in five sets over Grigor Dimitro, and then demolished Gilles Simon while a stunned crowd looked on and groaned. Troicki could continue his success against Wawrinka, but the most likely outcome is a win for Stan. Wawrinka in 4 sets

One of the best matchups in the round of 16, Nishikori has been playing well and he has two wins on clay against Gasquet this year, after failing to defeat the Frenchman in the past. The Japanese #1 defeated Simone Bolelli and Andrey Kuznetsov, then needed five sets against Fernando Verdasco as he couldn’t close the match out from two sets to love ahead. Gasquet beat Thomaz Bellucci, Bjorn Fratangelo, and Nick Kyrgios all without dropping a set. Kyrgios turned out to not be a difficult opponent for Gasquet this time, and the Frenchman has been playing inspired tennis in his return to Paris. Nishikori is the better player, but I honestly sense something is improved in Gasquet this tournament, and I’m going to pick him to earn an upset victory after Nishikori struggled through round 3. Gasquet is the last French hope. Gasquet in 5 sets

Andy Murray is 5-0 against Isner, and he just dominated another big server, Ivo Karlovic, in round 3. The world #2 also has a shot of winning this tournament, but he was terrible in his first two matches, barely surviving Radek Stepanek and Mathias Bourgue in the first two rounds. Murray playing five setters against a pair of lowly ranked players was a shock, he played indecisive tennis, with questionable shot selection. He can still improve though, and is a far better player than he’s shown thus far.

Isner needed a long four sets against John Millman, and had a routine win against Kyle Edmund before winning in five sets against Teymuraz Gabashvili. On clay, Murray, one of the best returners in the game, should win this matchup, he badly needs another easy win. Murray in 3 sets

Djokovic should roll, I favor Thiem over Goffin because of his upside potential on clay. Wawrinka should outmuscle Raonic on clay, and Murray has a good record against Gasquet. In a defensive battle, the Brit should prevail if he keeps playing better.

Djokovic will be favored to reach the final, Wawrinka has played himself into the tournament enough where I think he’ll defeat Murray. Murray has been so poor thus far, and I think he’ll come up short of a clay final.

This is Djokovic’s time, he lost to Wawrinka at this stage last year, but he’s a far better player than anyone else left in the the tournament now, and with Nadal out, he avoided a physical semifinal match. Djokovic should prevail.